The two parties had entered into an alliance in Feb for the April-May Lok Sabha and the state Assembly elections to be held later this year. 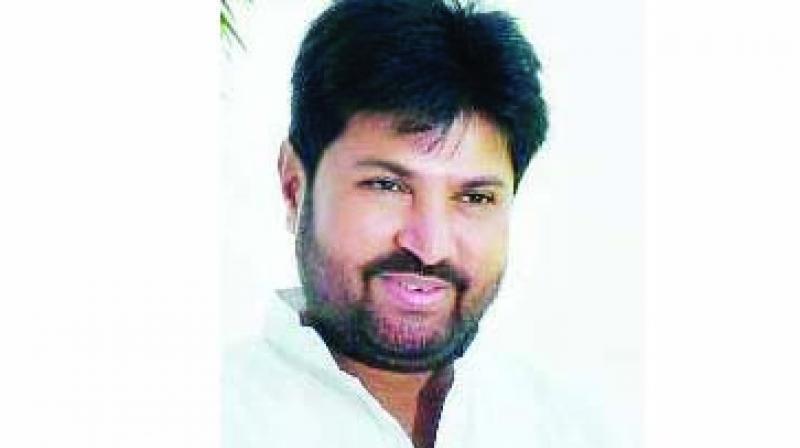 Mumbai: The dispute between Raosaheb Patil Danve and Arjun Khotkar has finally been resolved as the Shiv Sena minister has finally agreed to withdraw his claim from the Jalna constituency, paving the way for the state Bharatiya Janata Party (BJP) chief to contest from there.

In an hour-long meeting held on Sunday at a private hotel in Aurangabad, which was attended by state chief minister Devendra Fadnavis and Shiv Sena chief Uddhav Thackeray, Mr Khotkar announced he was withdrawing his demand, as he understood the ‘principle of alliance.’

Both the leaders decided to end the internal conflict between them that had threatened to create a major rift between the two saffron parties in the Marathwada region. Later, they also shared the dais during a joint BJP-Sena rally in Aurangabad and vowed to let bygones be bygones.

Mr Danve has been Member of Parliament  (MP) since 1999 and Mr Khotkar, a Sena minister and local rival of the former, had been demanding that he be allowed to fight from the seat on a Sena ticket or be allowed to engage in a ‘friendly’ fight with the BJP leader.

The two parties had entered into an alliance in February for the April-May Lok Sabha (LS) and the state Assembly elections to be held later this year.

“I have understood the principle of alliance. I’m a hardcore Shiv Sena party worker and would not indulge in political backstabbing. The word of  Sena chief Uddhav Thackeray is final to me. Whatever responsibilities would be bestowed upon me, I will complete them,” Mr Khotkar said.

After the meeting, Mr anve said, “The conflict between Khotkar and me was never personal.” In a lighter vein, he remarked, “With this cease-fire, I trust Arjun’s arrow will remain in his quiver and not be directed against me.”

Mr Khotkar is a four-time MLA from Jalna Assembly seat and is minister of state for textile, animal husbandry, dairy development, and fisheries in Fadnavis government.