Nikam lost his balance and fell into the manhole, taking down the others with him. 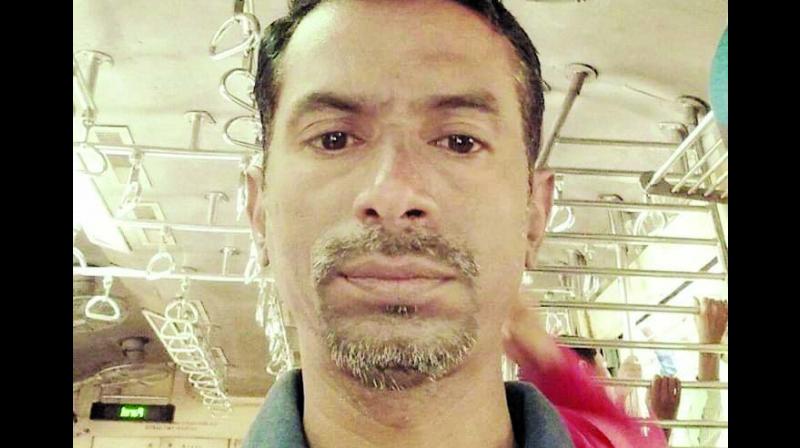 Mumbai: A 45-year-old civic staffer is suspected to have died after inhaling a poisonous gas when he and four of his co-workers fell into a manhole while repairing an underground pipeline near Girgaon’s Nana Chowk early on Sunday. The deceased, Rajesh Nikam (45), was brought dead to the civic run Nair Hospital while his subordinates — Umesh Pawar, Shantaram Bhatke, Suresh Pawar and Balasaheb Bhawre —are presently recuperating at the hospital.

The incident occurred near Girgoan’s nana Chowk when all the workers of the water department of Byculla, were tightening the knob of the pipeline when Nikam lost his balance and fell into the manhole. Followed by that, the co-workers too lost their balance  while trying to save Nikam. A loud sound was then heard, after which people residing in the vicinity alerted the Fire Brigade, which rescued the group.

The head of the hospital’s forensic department, Dr Shailesh Mohite, said, “After performing the post-mortem we learned that it was not a natural death. Nikam must have inhaled some poisonous gas after having a fall due to which he was unable to breathe.”

He added that the cause of death is yet to be ascertained. “We have sent samples of his viscera to the Forensic Sciences Laboratory in Kalina. A chemical analysis will reveal exactly what went wrong.”

The dean of Nair hospital Dr Ramesh Bharmal said the patients are currently out of danger and recuperating.

Meanwhile, Nikam’s relatives have sought a detailed explanation from the BMC administration, stating, “We want justice. What kind of work is this where there is no safety and security? Today, he has died; tomorrow, anyone can be in his place. The BMC administration should see to it that no such instances are repeated. The work of getting into gutter itself is tedious.”