Complainant, who migrated to US for studies, returned to lodge complaint. 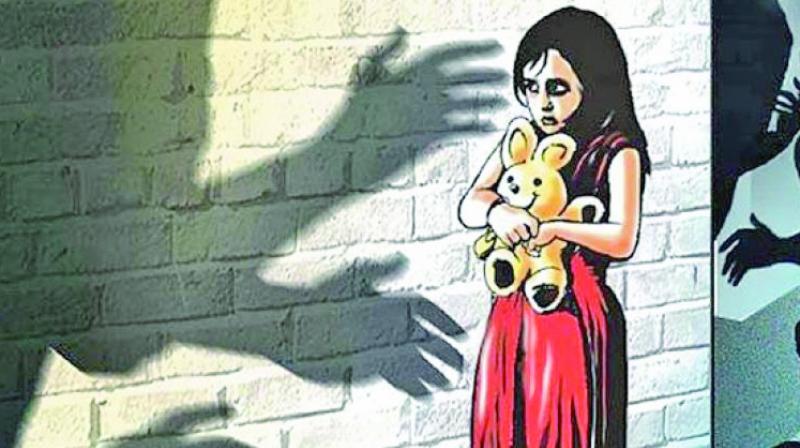 The victim was targeted between the year 2007 and 2010 at her residence in suburban Andheri.

Mumbai: The Oshiwara police arrested a music teacher ten years after he allegedly molested a juvenile who migrated to United States of America (USA) for studies and returned aged 21-year-old and approached the police.

The complainant was targeted between the year 2007 and 2010 at her residence in suburban -, where the accused would come to teach her guitar.

A day after his arrest, the accused was on Monday produced before a local court which released him on a cash bail of `15,000.

The accused was produced before the metropolitan court in Andheri. Advocate Shambhu Jha, who appeared for the teacher, said, “He was released on a `15,000 cash bail. We told the the court that the alleged incident that took place between 2007 and 2010 appears highly doubtful.”

“Since the complainant is undergoing psychiatric treatment, there is a possibility she may have wrongly taken the name of the accused as she was familiar with him in the past,” Mr Jha said, pleading for bail for his client.

He added that the accused has an excellent track record and unblemished image, and has given guitar lessons to many high-profile people.

In her complaint to the police, the foreign student said that the accused had been molesting her and also using sleazy and derogatory language while communicating with her. She added that since she was too young, she could not muster courage to raise an alarm against the accused.

“She subsequently left for studying overseas and the accused was relieved that she would not reveal anything about the incident. However, over a period of time, the girl became more aware of what she had been through and hence she decided to come and lodge a complaint against the teacher,” said an officer of Oshiwara police station.

The girl now studying at a college in the United States arrived on Sunday and approached the police station and upon her revelation, the officials recorded her detailed statement and filed a case against him.

The police has filed a case under relevant sections of the Indian Penal Code. The police was trying to find out if the accused molested other students also.