Most medical practitioners were of the view that rules needed to be reasonable and such that they could be implemented smoothly. 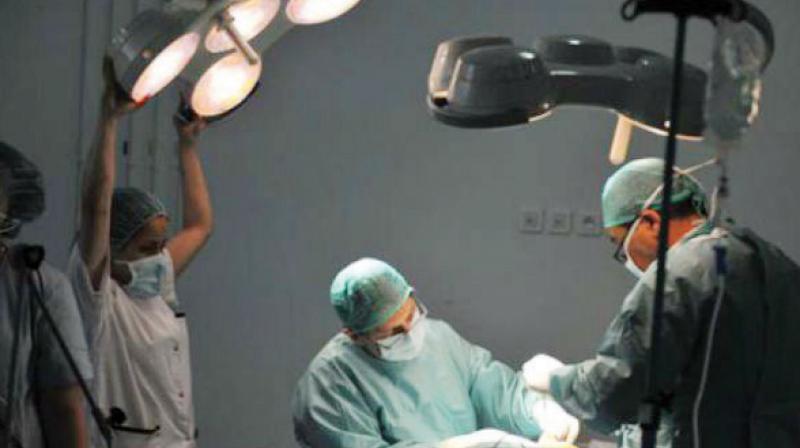 Mumbai: After the government reduced stent prices by nearly 85 per cent (below Rs 30,000) per piece and made it mandatory for hospitals to bill stents separately from surgical procedures or package costs, medicos allege that medical distributors and producers have now started overpricing angioplasty balloons and catheters to earn profit.

The National Pharmaceutical Pricing Authority (NPPA) on Monday set the ceiling price for stents following the government’s decision to include stents in the National List of Essential Medicines and classify them as scheduled drugs.

Dr Prafulla Kerkar, head, cardiology department, KEM, said, “We welcome the move. This uniformity will benefit all patients of privately-run and government hospitals but the government should now ensure that companies do not increase costs of other materials where too, there is need for uniformity.”

The cardiac surgeon of a privately-run hospital said, “A regulation might lead to flooding the market with substandard products from China and Canada. US FDA-approved stents have been withdrawn from the market as the government has brought all stents under one category. This might lead to distributors and producers overpricing other materials like angioplasty balloons and catheters.”

Most medical practitioners were of the view that rules needed to be reasonable and such that they could be implemented smoothly. The other thing was that NPPA expected all stocks in the market to be available at new prices overnight.

In such a scenario, hospitals would likely demand credit notes for losses on inventories held. Manufacturers would be asked by the department of pharmaceuticals to pay penalties for not acting overnight.