The other two districts to face liquor ban are Wardha and Gadchiroli. 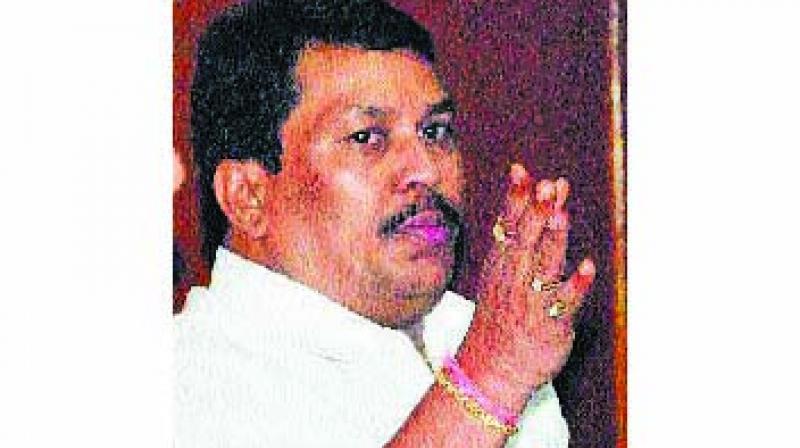 Chandrapur: Maharashtra minister Vijay Wadettiwar has hinted that the state government may conduct a study to ascertain drawbacks and advantages of the current liquor ban in three districts, including Chandrapur.

On April 1, 2015, when the BJP was in power, Chandrapur had become the third district to see a ban on sale and consumption of liquor. The other two districts to face liquor ban are Wardha and Gadchiroli.

On his maiden visit to Chandrapur on Thursday after taking charge as the district's guardian minister, Mr Wadettiwar said the government will formulate an action plan to develop the entire district, located in the Vidarbha region.

Addressing the media, the MLA from Bramhapuri in Chandrapur district said around 46 countries are getting revenue just from tourism. In order to increase revenue, the state government will device a strategy and even consider providing beer to foreign tourists coming to Chandrapur, he said.

The district, which houses the Tadoba National Park, sees heavy tourist footfalls, but foreign travellers choose to stay outside Chandrapur because of the liquor ban.

“It is necessary to analyse the advantages and disadvantages of liquor ban imposed in Wardha, Gadchiroli and Chandrapur,” Mr Wadettiwar said.

“A committee will study drawbacks and advantages of liquor ban if anyone makes such a demand from the government,” he said.

The minister said although the government will not stop any development project launched in Chandrapur, it will conduct a study to identify unwanted schemes in the district.

The government will also focus on generating employment in the district by reopening 150 industries in the MIDC area in the district, said the Congress leader, who handles relief and rehabilitation portfolio.