The HC has directed the police to bring a video panchnama at next hearing. 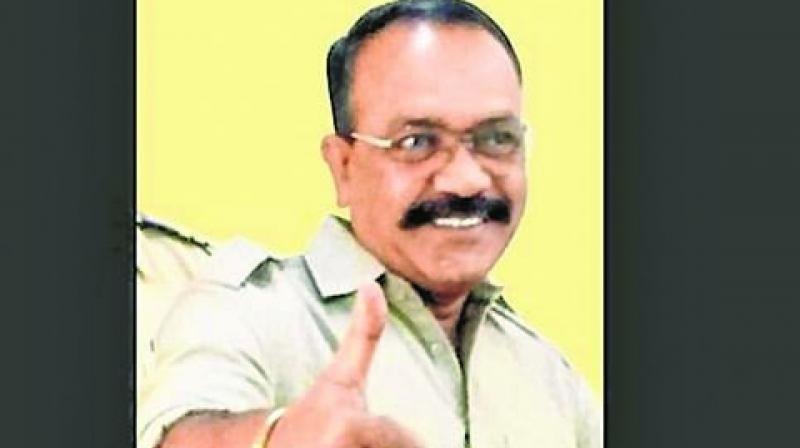 Mumbai: The Bombay high court has not given any interim relief from arrest till Tuesday to DIG Nishikant More who has been made an accused in the case of molestation of a minor girl. The HC has directed the police to bring a video panchnama at next hearing. More moved the HC after a Panvel Sessions court rejected his anticipatory bail application.

Justice Prakash Naik was hearing the bail application filed by More Friday. More's counsel argued that if the court would see the video clip of More’s mobile phone, it could be clearly seen that the minor girl was not molested. All the allegations were baseless and the complaint had been lodged because of the financial dispute between the two families.

More claimed that the girl, who wrote a suicide note, had actually fled with her boyfriend and the police had taken both of them into custody.

Justice Naik then kept the hearing next Tuesday and directed the police to bring the panchnama report of the mobile clips that was given to the police as evidence.

The complaint was registered in Taloja against DIG More that he molested the minor girl. A video clip was also circulated in the media to prove the claim. The state government argued that it had already taken cognisance of the matter and suspended More. More went underground after the incident and is still not traceable.

Meanwhile, he moved application before the Panvel Sessions court seeking anticipatory bail, which was rejected without giving any protection from arrest even till he approached the high court. Meanwhile, the police has recorded the statements of the girl and her parents. Mobile phones of the victim and More's wife have been sent to the forensic laboratory for inspection.

On June 5, 2019, More, along with his family, attended a birthday party at the victim’s house. The girl alleged that More molested her during the cake cutting.