Indrani alone is also additionally charged under section 471 of the Indian Penal Code. 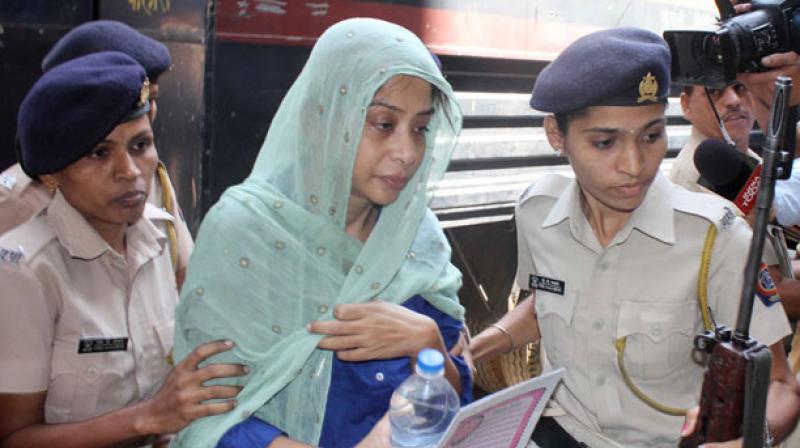 The judge said that based on the material and statements put on record by prosecution, there are sufficient grounds for proceeding against all the accused i.e. Indrani, Peter and Khanna for offences punishable under sections 120 B (criminal conspiracy), 364 (kidnapping or abducting in order to murder) 302 (murder), 201 (causing disappearance of evidence) and 203 (giving false information respecting an offence committed) of the IPC. These charges have been framed for kidnapping, killing Sheena and dumping and burning her body to destroy the evidence of murder.