Peshwar court in Pakistan has given one-month deadline to their federal government to complete formalities for the deportation of Indian prisoner. 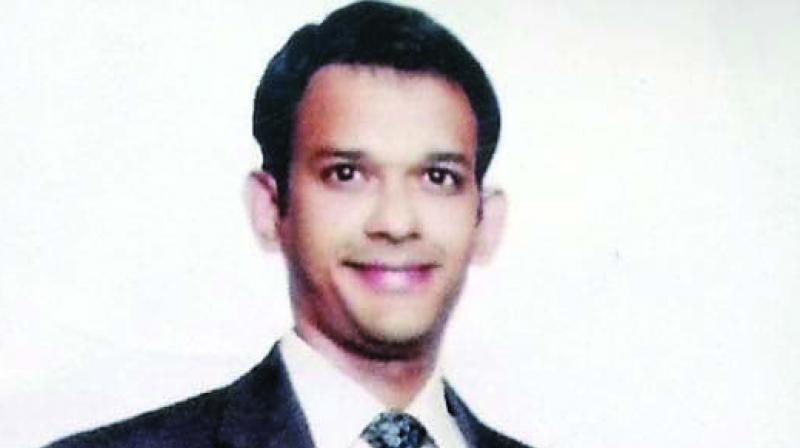 Mumbai: Jailed Indian national Hamid Ansari’s parents on Sunday left the city for Delhi from where they will travel to the ‘Wagah’ border with a hope to see their son who has completed three years of his sentence in the Pakistan jail.

Ansari’s lawyer at Pakistan, Qazi Muhammad Anwar, said that his client’s prison term has ended on December 15 and he had to be released the next morning but was not released.

The court at Peshwar, Pakistan has given one-month deadline to their federal government to complete formalities for the deportation of the Indian prisoner Hamid.

Whereas the New Delhi government has demanded for immediate release of Hamid, amid concerns about the prolonged incarceration and ill-treatment of prisoners in Pakistani jails.

Hamid’s mother, Fauzia Ansari, said, “Since he (Hamid) has gone we neither have celebrated Eid nor cooked any good food at our place.” She was expressing her grief and lamented, “The jail sentence that he was serving ended on Saturday. We came here with the hope that he will be released. But when we got to know he has not been released yet, it really shattered my breath.”

The external affairs ministry of India had sent a note verbale (formal diplomat communication) to Pakistan on December 11, expressing ‘serious concern’ that the Indian officials have not been granted consular access to Hamid and seeking his immediate release after completion of his sentence. The note verbale further said that Pakistan has neither shown consideration for Ansari’s pre-trial custody nor provided information on charges levelled against him.

A source said there have been no Pakistani response to more than 90 requests made by India for consular access to Ansari, and that this is a violation of the Vienna Convention on Consular Relations. There are at least 11 other Indian prisoners in Pakistani jails who haven’t been released after they completed their sentences and the Indian officials have confirmed their identities.

Ansari was arrested in 2012 after he allegedly entered northwest Pakistan illegally to meet a female friend he befriended online. He was tried by a military court on charges of espionage and given a three-year sentence in December 2015.