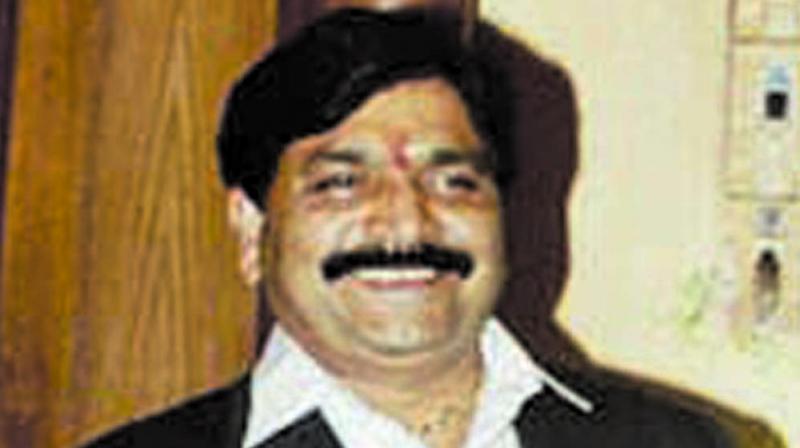 Mumbai: Minister of state Ravindra Waikar has filed a defamatory suit claiming compensation of Rs 25 crore against Congress leader Sanjay Nirupam for filing ‘misleading and frivolous complaints in the Aarey land scam case’ last year. Waikar’s suit comes a fortnight after the Lokayukta absolved him of the allegations.

According to the office of senior counsel Anil Sakhare, who filed the suit in the Bombay high court on behalf of Mr Waikar, the complaint by Mr Nirupam that the minister had misused his position and got the Maharashtra housing and area development authority (Mhada) to allot him a plot of 350 square metres in Aarey and built a gymnasium on it was misleading and had been an attempt to malign
Mr Waikar.

Following the complaint by Mr Nirupam to the Lokayukta, a hearing was held and officials from all government departments concerned had been asked to place their say in the matter. The officials had informed the Lokayukta that the allotment of the plot and the structure built thereon were within the rules and hence the complaint was not maintainable. After hearing the submissions of the officers, the Lokayukta had absolved Mr Waikar of the allegations.

“While the Lokayukta’s order clearly states that Mr Waikar did not nothing wrong as alleged by Mr Nirupam the fact that Mr Waikar’s name was maligned and there was an attempt to tarnish his image, the defamatory suit has been filed,” said an official from Mr Waikar’s office. The matter is expected to come up for hearing in due course, said Mr Sakhare.