Owners increased the prices to cover up losses incurred due to lack of ITC. 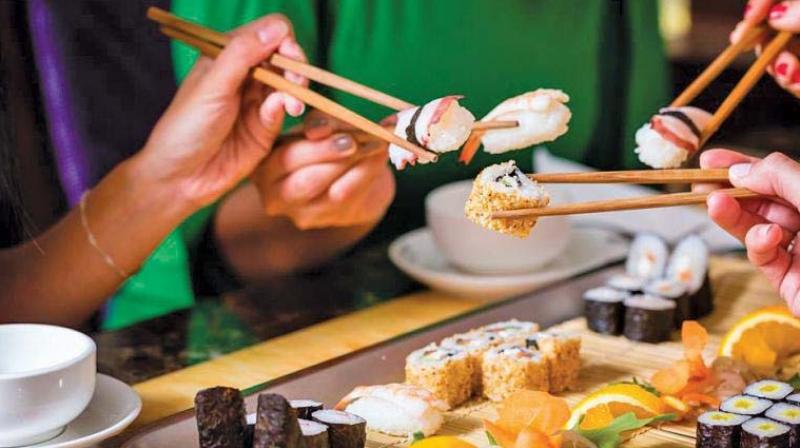 The latest GST reduction hasn’t brought any relief to the customers.

Mumbai: The latest reduction in Goods and Services Tax (GST) rate from 12 and 18 per cent to that of 5 per cent for restaurants have not seen any major relief for consumers as the food chains and restaurants decided to increase the base price of products overnight. Major food chains like McDonalds, Dominos, and CCD  have been accused of increasing prices of their products after GST reduction and as a result, the final bill amount is same as it was with the previous GST rates. The owners of restaurants claimed that the base prices were increased to cover up the losses incurred by them due to removal of input tax credit (ITC).

Senior IAS officer Rajiv Jalota, state GST commissioner told The Asian Age, “The major food chains and restaurants are claiming that since their ITC has been blocked, they are charging more on the base price. Such a drastic change is understandable in major food chains, but if stand-alone hotels are also trying to make this move, it is quite questionable.”

The GST Commissionerate is also putting in place a Screening Committee that will lay the guidelines. Once the committee starts the operation, they will take into account the complaints and book the accused person under section 171 of the Anti-Profiteering Act. The section states that it is mandatory to pass on the benefit to the consumer due to the reduction in tax rate or from input tax credit by the way of writing off the extra amount in the earlier tax rate, in this case of 18 percent.

Mr Jalota added, “Nobody can question the restaurant owner’s call to increase or decrease the prices of their food products, and the GST Commissionerate can only question the implementation of the taxes levied on the product.”

Despite several attempts made by The Asian Age to contact the officers from Jubilant Foodworks (Dominos Pizza) and Hardcastle Restaurant (McDonalds), nobody was available for a comment.

Since there are many restaurants and hotels to inspect, it is a problematic issue to take each complaint into account. The consumers too should be a little patient and give the hoteliers a little time and space to adjust. Within a week the situation will calm down and get in control, added an officer on the condition of anonymity.