. The hospital had proposed to either repair or upgrade the machine or buy a new one. 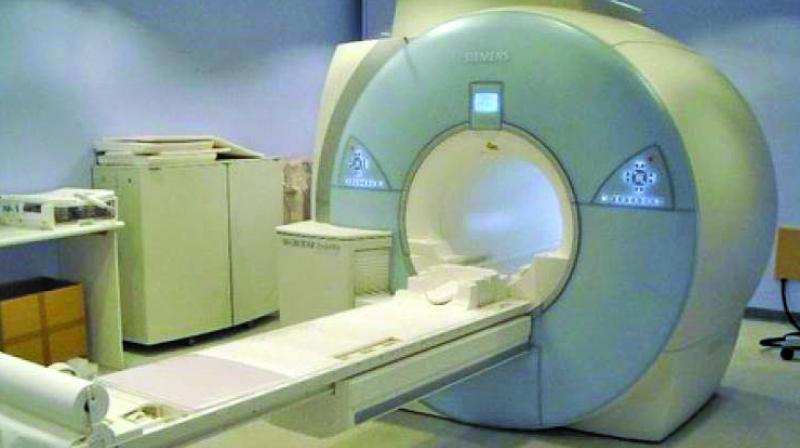 The machine has been repaired at a cost of Rs 94 lakh.

Mumbai: Nine months later, the MRI (Magnetic Resonance Imaging) machine at civic-run Nair Hospital has finally started functioning. It was lying redundant after the tragic death of 32-year-old Rajesh Maru who got sucked into it. The machine has been repaired at a cost of Rs 94 lakh. The hospital had proposed to either repair or upgrade the machine or buy a new one.

The Brihanmumbai Municipal Corporation (BMC) submitted a proposal to the municipal commissioner for either repairing the machine at a cost of Rs 94 lakh or buying a new one for Rs 3 crore.

Following the accident, technicians from Philips inspected the machine — an Achieva 1.5T Nova dual gradient scanner. Hospital authorities claimed that the nine-year-old machine had been functioning normally before the accident. These machines are said to function properly for eight to nine years. But after repairs, it can pull on for a few more years beyond that.

Nair Hospital dean Dr R.N. Bharmal said, “On an average, we have 10-12 patients on pilot trial basis once it is known and we are also satisfied it will be fully functional as before.”

“Earlier, we used to have more than 20 patients for MRI scans but after the accident, the machine was not functioning as it was a police case,” he said.

Dr Bharmal further said, “The initial cost of repair was estimated at Rs 80 lakh. After detailed inspection, the company technicians submitted a final estimate, which we forwarded to the BMC. We gave the BMC several options. The old machine could be repaired and upgraded or a new one could be purchased.” Whereas, a completely new MRI machine of 3 Tesla power can cost Rs 10-20 crore.