He would however make frequent trips to Mumbai but not stay here for long. 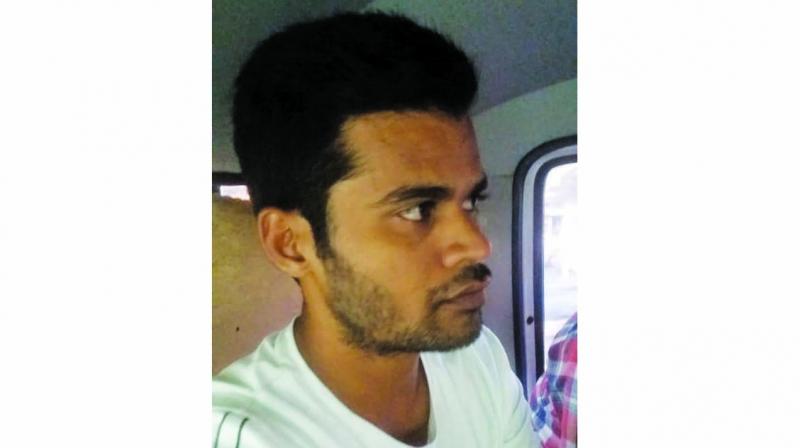 Mumbai: In a major breakthrough in the unsolved rape and murder cases of 2010, involving two juvenile girls in Kurla’ Nehru Nagar, the Navi Mumbai Crime Branch succeeded in getting the accused arrested and getting a positive match of his DNA. The said ‘serial rapist’ was arrested on September 26 from Nalasopara in connection with other half a dozen cases of sexual assaults that had taken place in Navi Mumbai in past three years.

The whole line of investigation however turned after the special team of Navi Mumbai Crime Branch, headed by deputy commissioner Tushar Doshi, learnt that the accused Rehan Qureshi was staying at Kurla in 2010, when the three girls were raped and murdered brutally.

Upon further interrogation, the officials further found that Qureshi was involved in the two crimes and that he was staying in the Kasaibada area in Kurla (east) and worked as a salesman. After the accused confessed his crimes, the officials took his blood sample with the samples of the victims and sent it to the Forensic Sciences Laboratory (FSL) at Kalina for testing, which turned out to be positive on Monday.

“While he was away, his family continued to stay in Kurla. The accused later shifted to Nalasopara and continued to commit offences. We have found that he committed at least 18 crimes between 2010 and 2018 in Mumbai, Navi Mumbai, Palghar and Thane,” said Mr Doshi.

On February 9, 2010 the Nehru Nagar police found a body of five-year-old Sania Shaikh in a gunny bag on the staircase of a Nehru Nagar building. Her post-mortem confirmed of rape before being killed. The neighbourhood was stunned after second incident was reported on March 6, 2010 when body of eight-year-old Anjali Jaiswal was found on the terrace of a building at Nehru Nagar police quarters, opposite the police station. The post-mortem report confirmed that she had been raped before being murdered.

Similarly, the third incident was reported on June 19, 2010 after Nusrat Shaikh (9), who had gone missing since June 6 was found in a room at an abandoned building in the Vatsalatai Nagar area of Nehru Nagar. The police had solved this case and arrested an auto rickshaw driver for killing the girl and then sexually assaulting her.

The police said that after committing the two brutal crimes, he shifted to Saudi Arabia and stayed there for around three years. He would however make frequent trips to Mumbai but not stay here for long.

The officials said that the accused is a pervert and he executed the crimes single handedly. When contacted Prakash Kale, the then senior inspector of Nehru Nagar police station, he said, “I am learning this from you. It is really great news for the police officials who were posted there during that fateful time. The arrest of accused has got justice to the aggrieved family of the victims.”