Maharashtra on road to prison reforms

SC had directed the Union and state govts to implement a slew of prison reform. 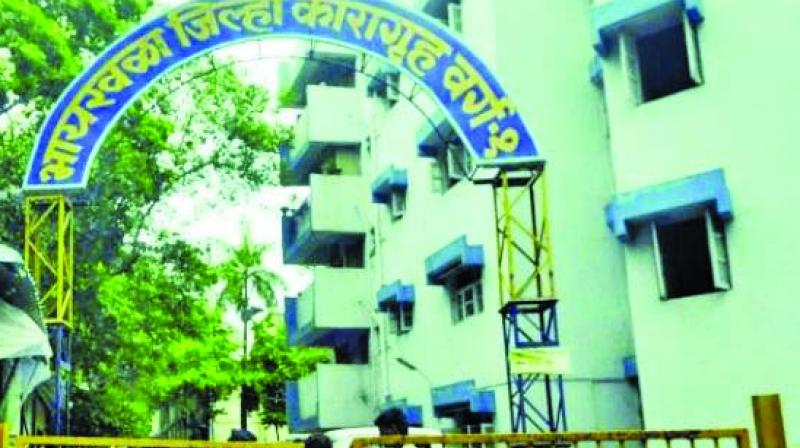 Other prison reform initiatives include 13 open jails, imparting vocational training to prisoners, providing them with medical and legal aid, among other things.

Mumbai: In light of the Supreme Court’s directions to the Union and state governments for implementing a slew of prison reform directives, prison authorities have said that they have already initiated a number of reforms recommended by the apex court as well as some others that are not referred by the SC.

The SC directions were prompted after it the court took cognizance of the data of unnatural deaths in prisons, collated by the National Crime Records Bureau.

The suggestions by the SC include increasing the number of allowed meetings for the family members of the undertrials and convicts, providing prisoners with medical facilities, their rehabilitation and having an open jail policy among other things.

Dr Upadhyay, who is a part of the Justice Radhakrishna committee that was set up on the directions of the Bombay high court, said, “We have introduced ‘gala bhet’ (personal meeting) for prisoners wherein their family members can meet them as well as celebrate important family occasions within the jail premises. This is apart from the four interactions that the prisoners are allowed in a month.”

Other prison reform initiatives include 13 open jails, imparting vocational training to prisoners, providing them with medical and legal aid, among other things.

Prof Vijay Raghavan, Centre for Criminology and Justice, School of Social Work, Tata Institute of Social Sciences (TISS), Mumbai who is also part of the committee said that the apex court directions were in the right direction but for them to have a lasting effect, there is a need of political will. “The reforms can be effective if there is political will as well as provision of sufficient resources. Unless that happens the reforms will not have a lasting effect in improving the condition of prisoners,” said Prof Raghavan.