This has resulted in major disruption of gas supply to MGL’s City Gate Station at Wadala. 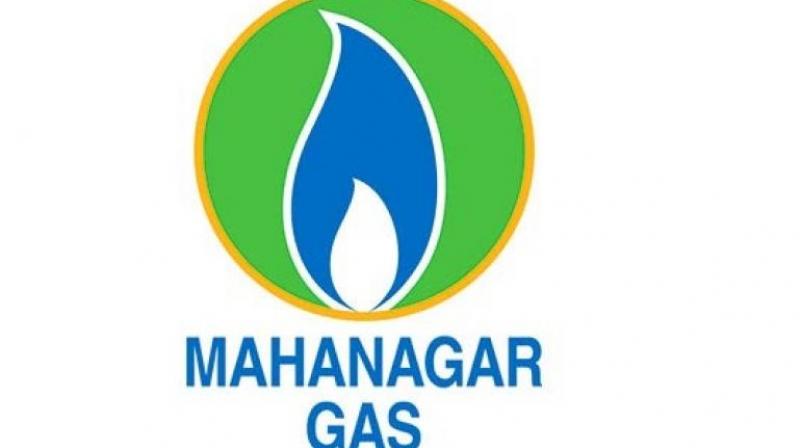 Mumbai: State-run Mahanagar Gas on Friday said that due to a major technical problem at ONGC’s gas processing facility at Uran, across the Eastern coast has impacted supply of CNG in the city. This has resulted in major disruption of gas supply to MGL’s City Gate Station at Wadala.

“The gas supply to MGL has been affected, in terms of lower volume flow and high carry over of condensate along with the gas. This has resulted in major disruption of gas supply to MGL’s city gate station at Wadala,” it said in a statement.

“We have 133 CNG stations all over Mumbai out of which six have not been restarted as yet. We are waiting for the message from the Oil and Natural Gas Company Limited (ONGC). At present we do not know when the services for the six CNG stations will resume,” said Neera Asthana, deputy general manager for corporate communication and social responsibility of Mahanagar Gas Limited Company.

Due to low-pressure, city CNG refueling stations for vehicles were kept closed which caused inconvenience to motorists, taxis and auto rickshaws. It also affected the State Transport undertaking buses.

The MGL has assured that they will sort out the issue by Friday evening but till late night, six out of 133 CNG stations were shut.

According to the company statement the supply will be normalised as soon as the supply of natural gas from ONGC.