Terror charges against four, one from Pakistan 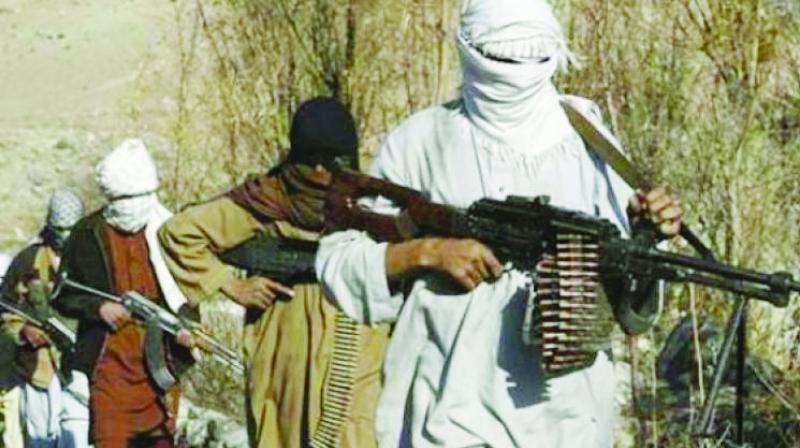 According to the ATS, on May 11 this year, it had had arrested one of the accused, who is an electrician from Behram Baug area of Jogeshwari. (Representational image)

Mumbai: The Maharashtra anti-terrorism squad (ATS) on Thursday filed a chargesheet against four accused, one of them a fugitive Pakistani, who were allegedly provided terror training in Pakistan to orchestrate attacks in Mumbai, Gujarat and Uttar Pradesh. The accused were trained in Rawalpindi, Pakistan, by spy agency ISI and another terror outfit active there.

The ATS filed the chargesheet under sections 16, 18(A), 18(B) and 20 of the Unlawful Activity Prevention Act (UAPA). A special ATS court has taken the cognizance of the said chargesheet and started the trial proceedings.

According to the ATS, on May 11 this year, it had had arrested one of the accused, who is an electrician from Behram Baug area of Jogeshwari. On March 1, he allegedly went to Dubai along with his cousin who is a co-accused. Both, along with the Pakistani accused, who is an ISI agent, received training in Pakistan from the terror outfit. The ATS did not disclose the names of the accused on Thursday.

According to the ATS, the training for the four lasted for 12 days. The four accused were taught how to assemble explosives, carry out suicide attacks and use weapons. After getting the training, the three accused, barring the Pakistani, returned to Mumbai via Dubai.

One of the accused was arrested in on May 16 from Gandhinagar, Gujarat. He had been given the task of supplying cars and weapons to the electrician.