Due to technical reasons the DP was made in English 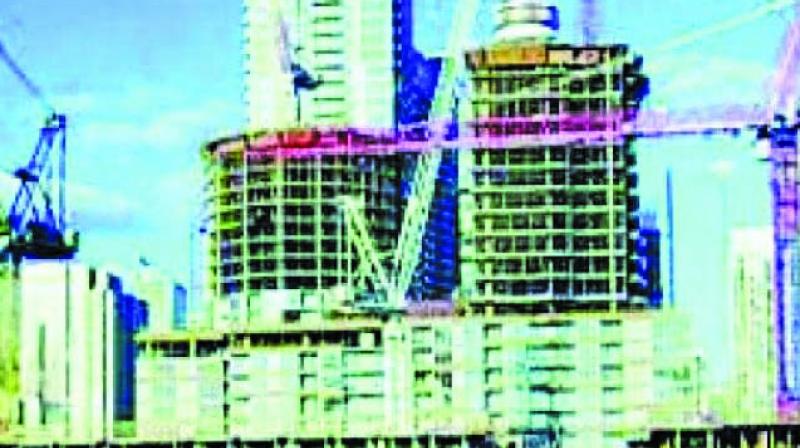 In the event of special circumstances, rules and laws can be published in English.

Mumbai: The Bombay high court has restrained the state from implementing the Development Plan (DP) 2034 - Development Control Regulation (DCR) rules before publishing the same in Marathi language. The court also questioned the state as to why the DP 2034 was published in English though the Maharashtra Official Languages (MOA) Act 1964 stipulates that all new rules and laws should be compulsorily published in Marathi.

The advocate general informed the court that due to technical reasons the DP was made in English but assured that the Marathi version would be published soon. The court allowed the state two weeks for the same.

A division bench of Justice Shantanu Kemkar and Justice Nitin Sambre was hearing the public interest litigation (PIL) filed by Radhakrishna Vikhe-Patil, leader of opposition in the Maharashtra Legislative Assembly praying for directions to get the DCR rules printed in Marathi as well as publishing of the DP 2034 plan sheets for the entire city as only the plan sheets were published for the island city.

Advocate general Ashutosh Kumbhakoni while responding to the prayers of the PIL informed the court that there were two reasons for publishing the DP 2034 in English before it was published in Marathi. He cited clause, “The first reason is that as the DP 2034 had been delayed it was pertinent to get it published as soon as possible and hence when the English version was ready it was put out for suggestions and objections. The second reason was that many words in the DCR rules are very technical and there are no equivalent or exact translation of those words, hence the Marathi version was not published,” said Mr Kumbhakoni. He further added that the two exceptions were allowed as per the MOA Act and gave the example of words like fungible FSI and TDR that did not have exact words in Marathi language.

After hearing the arguments, the court suggested that the Marathi version could have the closest meaning of the technical words along with the English word next to it with a rider stating that the English meaning would have precedence.

Plan sheets to be published soon