The applicant had challenged his dismissal on grounds of his release under the Probation of Offenders Act. 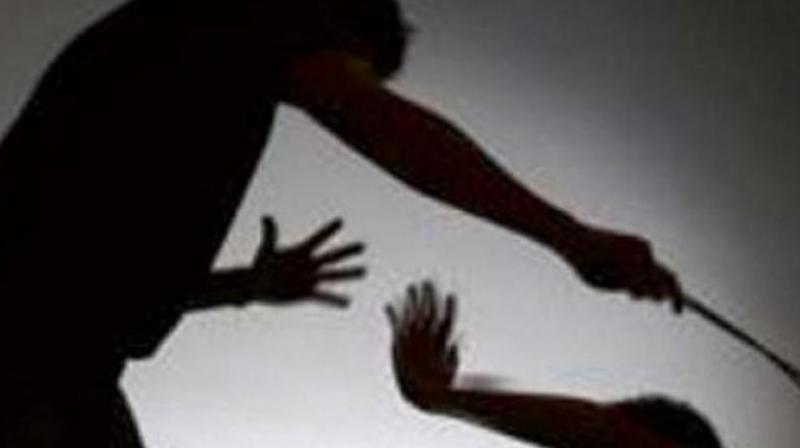 Mumbai: The Central Administrative Tribunal (CAT) has upheld the Navy’s administrative authority’s decision to dismiss from service an assistant fireman at the office of the Admiral Superintendent at the naval dockyard for assaulting a colleague with a knife.

Samunder Om Singh (33) filed an appeal, challenging the order passed by the disciplinary authority dismissing him from service. Mr Singh was working as a civilian employee in the Navy under the Ministry of Defence. He was convicted for assaulting one of his colleagues on December 23, 2012, after a quarrel broke out between them over allotment of duty.

Mr Singh was held guilty of assault using fist, kick and blade-cutter, and causing injuries to the cheeks and right eyebrow of his colleague.

While hearing his appeal against the conviction, the Sessions court upheld his conviction but extended the benefit of the Probation of Offenders Act, considering his age, antecedents, nature of offence, and future prospects. Instead of putting him behind bars, the court released him on a bond.

Mr Singh’s lawyer contended that since the applicant had not been sent to jail and had been given the benefit of the PO Act, he could not be removed from service.

CAT’s judicial member Arvind Rohee however, accepted advocate Advait Sethna’s arguments on behalf of the ministry of defence and Navy that since Mr Singh had assaulted a fellow colleague in a public place with a sharp weapon causing injury to the latter, such conduct would definitely lead to the inference of unbecoming of a government servant, especially when that person (Mr Singh) was working as a civilian employee in the Navy under the ministry of defence.