The police said the hacker must be a ‘master’ as the website’s security protocols had been beefed up after the first incident. 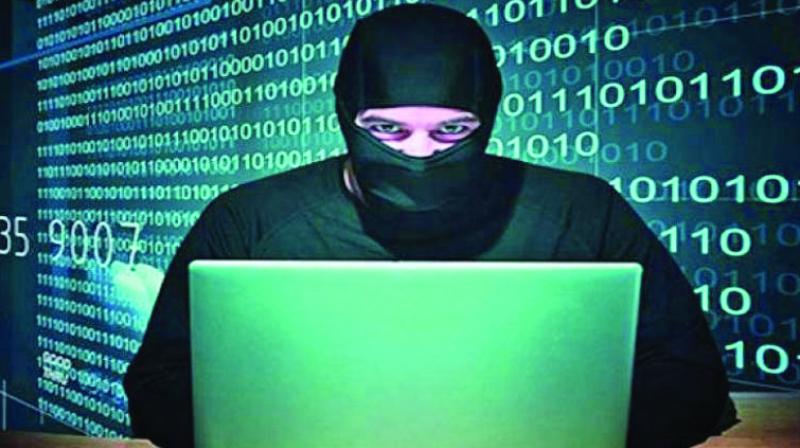 The official website of the Navi Mumbai police was hacked for second time in a month.

Mumbai: Two days after its website was hacked, the Navi Mumbai police’s probe into the act revealed that it was done from abroad by a person or group that had hacked it earlier this month, on July 10.

The police said the hacker must be a ‘master’ as the website’s security protocols had been beefed up after the first incident.

The police has procured the Internet Protocol address of the server used for hacking the website but has not disclosed the identity of the country from where it was done as the probe is still underway.

As a preventive measure, the police website will use the National Informatics Centre’s server to make it safer. The police said Friday’s hacking did not do any damage and the website was restored after the incident.

On Friday night, police’s website was hacked by an unknown group that is suspected to be of Turkish origin.

The hackers put a big poster that shows several protesters holding a Turkish flag, a picture of a soldier and a message in Turkish, saying ‘A nation could only be so brave, 15 July 2016’.

DCP (crime) Tushar Doshi said, “Our team has been working on the matter since the site got hacked the first time. We have got the IP address, which is the same as the one in the previous incident. So the culprit might be the same person. The IP address is from out of India.”