Lakhs of encroachers are staying on Union and state government lands across the state. 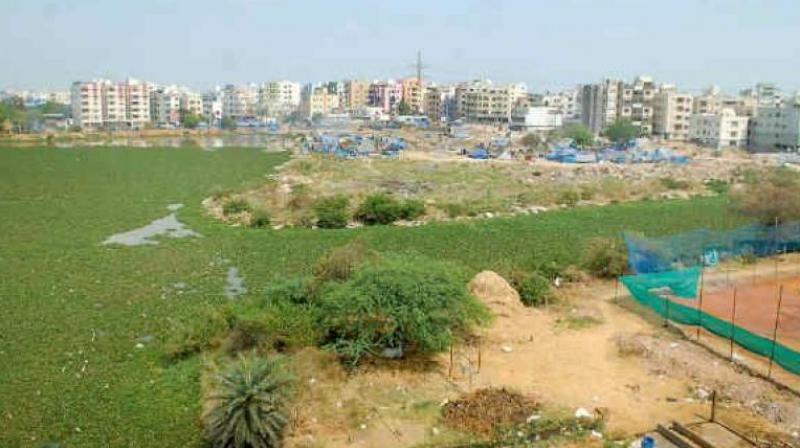 It is very difficult to provide alternate accommodation to encroachers and metro- and other project-affected persons who are unwilling to move to Mahul or the MMR region. (Representational image)

Mumbai: In a first, the state cabinet has given the nod for paying compensation directly to the bank accounts of eligible encroachers on government land, whose structures may be required to be removed for public purpose projects and when an alternate plot or home is not available for rehabilitation or the encroacher is not willing to accept it.

The government had appointed a committee under the chairmanship of the revenue secretary, and it has taken this decision based on the committee’s report and with a view to speeding-up important projects. Compensation will be given as per the ready reckoner rate of land and the construction cost of the house under the Prime Minister’s housing scheme. Senior officers said that hurdles in the way of the metro, bullet train, Mumbai-Nagpur Samruddhi Mahamarg and other important projects would now be cleared.