Thackeray said that it should be celebrated as per the tithi, a date in the Marathi calendar. 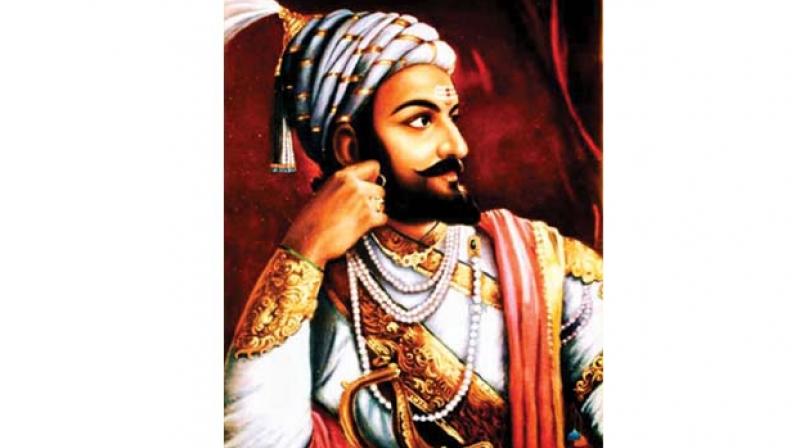 Mumbai: Joining the ranks of the Shiv Sena on the issue of celebrating Maratha warrior king Shivaji Maharaj’s birth anniversary, MNS chief Raj Thackeray said that it should be celebrated as per the tithi, a date in the Marathi calendar. The state government’s official “Shiv Jayanti” celebrations are held on February 19 every year, while the Sena celebrates “Shiv Jayanti” as per the tithi. This year, it fell on March 4.

Mr Thackeray was speaking at Raigad on Wednesday when he made the comment. He said that when people celebrate Diwali and the Ganesh festival as per the Marathi calendar then why not Shivaji Maharaj’s birth anniversary. “Shivaji Maharaj’s birth date is a festival for us and should be celebrated in that manner. If we are celebrating all festivals as per the tithi, then why not Shiv Jayanti?” he said. Mr Thackeray even told the followers of Shivaji Maharaj that instead of erecting more statues, they should put in more efforts towards conservation of forts.

The Sena has been celebrating the warrior king’s birth anniversary as per the tithi. As a result, there are two celebrations every year, where the government celebrates the anniversary on February 19 while the Sena celebrates it according to the tithi of Falgun Vadya Tritiya (third day of the month of Falgun which falls between February and March).

Earlier, there was a dispute about Shivaji Maharaj’s birthday, which was considered to be April 7, 1627, and Vaishakh Shuddha Dwitiya as per the tithi. A committee of experts appointed a few years ago by the then government, discovered that the date was February 19, 1630, and Falgun Vadya Tritiya as per the tithi. The experts said that important dates in history were considered based on the Gregorian calendar.