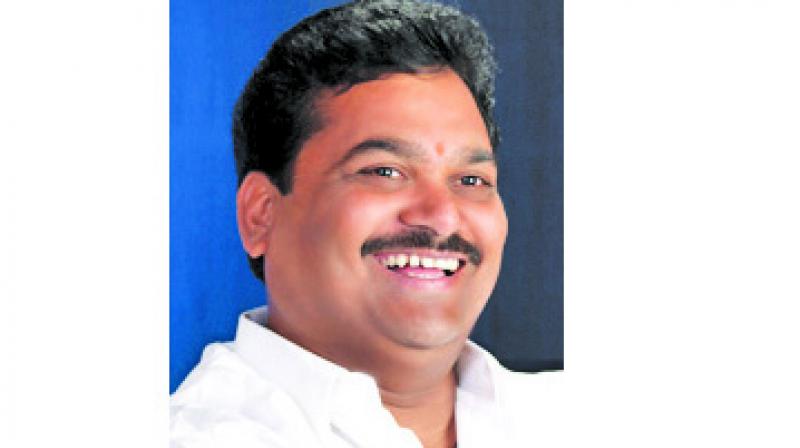 “I have asked for an inquiry into the allegations of corruption in Jalyukta Shivar scheme in Ratnagiri district. I will receive the report on Tuesday evening, and if we find anyone guilty of misappropriation of funds, necessary action will be taken against the accused,” said Mr Shinde.

The scheme involves deepening and widening of streams, construction of cement and earthen stop dams, work on nullahs and digging of farm ponds. The Shiv Sena chief on Monday levelled serious allegations of corruption in the scheme in Akola, Vidarbha and compared it to alleged irrigation scam, which erupted during the Congress-NCP government.

Mr Kadam had said that the work completed under the scheme in Ratnagiri district was only on paper and the officials have cleared a bill worth Rs 10 crore for non-existent work.

Taking a cue from Mr Kadam’s remark, the Sena chief asked. “If there is corruption in Jalyukta Shivar, what is the difference between this scheme and the irrigation scams? There should be an inquiry into the work done under this scheme.”

Facing the flurry of allegations from its ally, the BJP minister on Tuesday said that had Sena leaders should have complained to him before approaching the media.