The content telecast was a clear violation of the model election code, the EC official said. 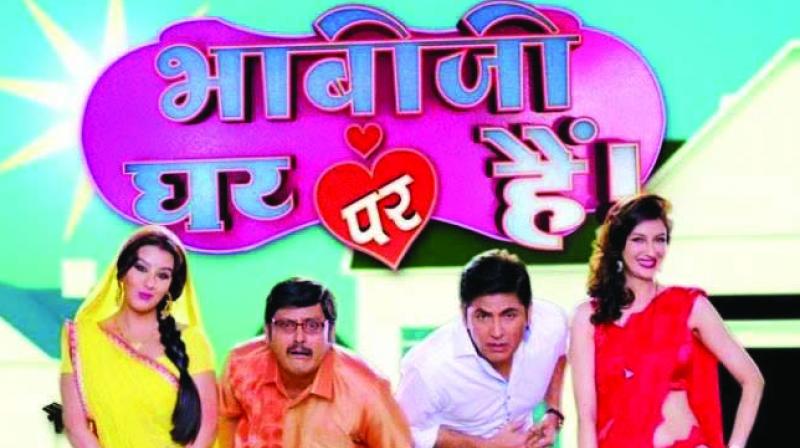 Mumbai: The Election Commission (EC) has asked the production houses of two Hindi TV serials accused of promoting the BJP-led government's schemes to get “politically influential” content checked before being telecast. The content telecast was a clear violation of the model election code, the EC official said.

Additional chief electoral officer Dilip Shinde said, “The production houses should get politically influential content checked from election officials before using it in their serials.”

“Going by the content aired, it is evident that it is a violation of the model code of conduct. We have asked the production houses to remove the content from the serials immediately,” he added.

Mr Shinde said that the explanation from the producers of the two serials affirmed the poll officials' opinion that the content aired intended to benefit one political party.  The Congress had approached the EC demanding a ban on the two channels for allegedly violating the model code of conduct by airing content praising ruling party and said that the EC should file cases against the makers and actors of the two serials as well as the BJP.