The MNS has owned up the act, saying that its opposition to the project will continue. 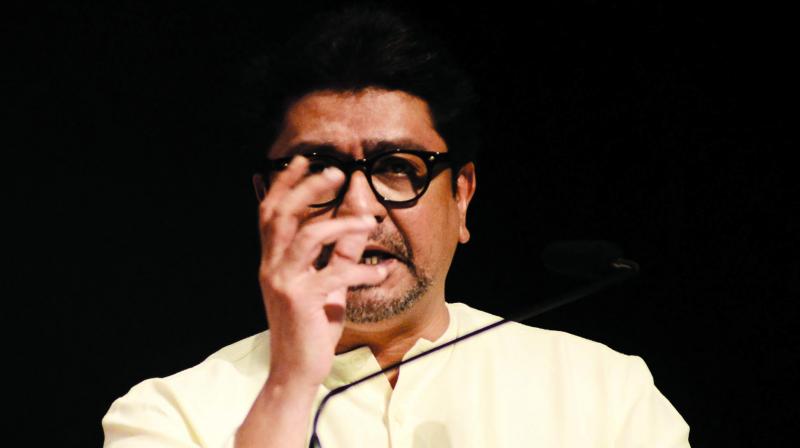 Five local MNS workers led by MNS labour wing general secretary Santosh Gole stormed the office in the afternoon raising slogans against the proposed petrochemical complex. They broke the glass panels of the office that the firm set up in central Mumbai a few months ago.

The MNS has owned up the act, saying that its opposition to the project will continue.

The police has arrested five rioters. “Their identity cannot be revealed at this stage. Further probe is underway,” said Sachin Patil, deputy commissioner and the Mumbai police’s spokesperson.

MNS spokesperson Sandeep Deshpande said: “We are talking the language which this government understands… The government must understand now or else we will teach it our own way.”

Mr Thackeray had taken took a strong anti-project stand in a speech in Mulund in northwestern Mumbai. “Let me tell this government now. The proposed project will not take place in Nanar and in the Konkan. Do whatever you want to do,” said Mr Thackeray.

The state industry department is moving to acquire almost 15 thousand acres of land in 16 villages in the Rajapur tehsil of Ratnagiri district for the project that the Union petroleum ministry is promoting. The villagers have opposed the project. They have gathered the support of the Shiv Sena, Congress and the Nationalist Congress Party. Congress leaders plan to visit Nanar on April 19 and 20, Sena chief Uddhav Thackeray on April 23 and NCP chief Sharad Pawar on May 10.