NCP MLC Anand Thakur had raised the question of pollution in the state due to vehicles. 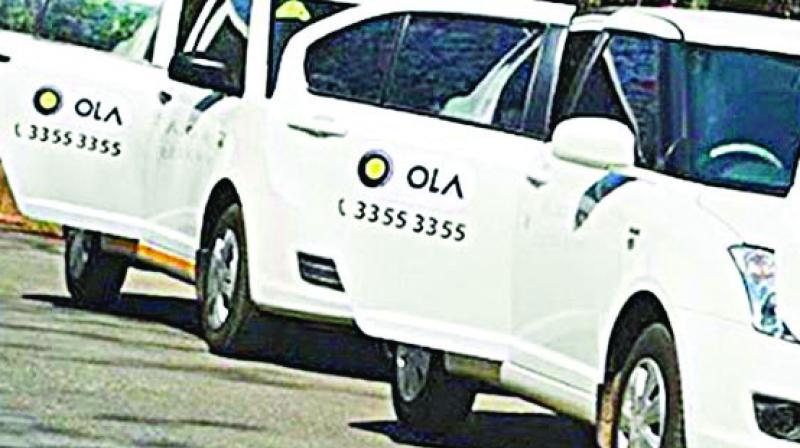 Mr Raote said that private cab companies could be given city taxi status.

Mumbai: Maharashtra transport minister Diwakar Raote said that the use of compressed natural gas (CNG) would be made compulsory for private taxi companies such as Ola and Uber. He was speaking in the Legislative Council on Friday on the issue of pollution caused by vehicular traffic.

In his reply to a calling-attention motion, Mr Raote also said that these companies could be given city taxi status. But at the same time, Mr Raote did not set time frame for private taxis to adopt the usage of CNG.

NCP MLC Anand Thakur had raised the question of pollution in the state due to vehicles. He asked state government to deal with the issue of increasing pollution strictly. In the reply, Mr Raote made this announcement for Ola and subsequent and other private taxis. He added, “There are four lakh illegal auto-rickshaws in the state. But we do not want to act in haste. It could leave them unemployed. So we are taking a humanitarian approach and have asked these auto drivers and owners to register their vehicles till March end.”

On the issue of rude behaviour of auto and taxi drivers, members of all parties demanded that the state government must take cognisance of this serious problem.