The information was immediately relayed to the ATS, who started tracing Tabrez's whereabouts. 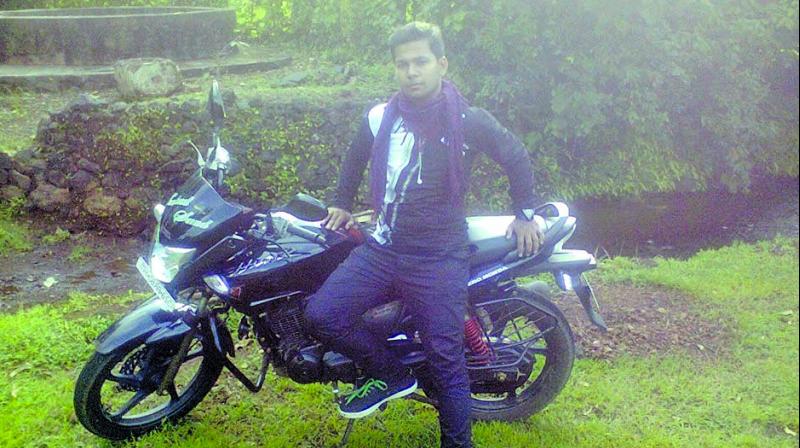 ATS sources alleged that Tabrez is in touch with his family at Mumbra.

Mumbai: Mumbra resident Tabrez Tambe (28), who allegedly joined the Islamic State of Iraq and Syria (ISIS), is allegedly in touch with his family members, especially his brother Saud, according to sources from the Maharashtra anti-terrorism squad.  The ATS source alleged that Tabrez even told his brother (Saud) recently that he is “safe in Libya and fulfilling the almighty's wishes”.

The ATS, which is awaiting a reply from the Union government to contact counterparts in Libya, said that the Centre is trying to connect with each of the three Libyan governments and will also contact the three main militias in Libya to trace Tabrez. Since the fall of the Muammar Gaddafi-led regime in 2011, the country is experiencing a civil war between two parliaments, militias and the ISIS.

Speaking to The Asian Age, a senior ATS officer revealed that Tabrez was regularly in contact with his younger brother Saud. “He has told his family that he is safe in Libya and they should not try to locate him. The family tried to persuade him to return home but he refused,” the source said. According to conversations with Saud, Tabrez has said he is “working for the almighty”. The 28-year-old cargo handler had left his home in September on the pretext of getting work in Egypt but had then told his brother that he had joined ISIS.

The information was immediately relayed to the ATS, who started tracing Tabrez's whereabouts.

The family has also alleged that a friend named Ali had lured Tabrez into joining the ISIS.

The officials later learnt that Ali was a Saudi Arabian national. “We informed the centre about Tabrez being in Libya. They are trying to reach out to the government there. Libya has an unsteady government and has three governments and three militias. The centre is trying to contact each of them to gain knowledge about his (Tabrez) whereabouts. We don't know which militia he is working with,” the source said.

The ATS source said that once they get a confirmation from the government in Libya, which could take five to six months, they could start the process of getting Tabrez back to India.