In an interim order, the HC restrained the police from proceeding with the probe, and scheduled the final hearing for a later date. 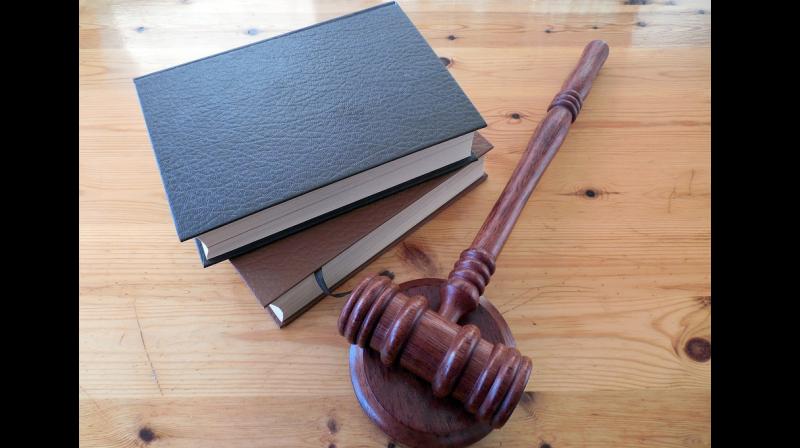 Mumbai: Advertising executive Barun Kashyap, whose false account of 'harassment by cow vigilantes' had created sensation, got relief from the Bombay High Court.

On Friday, the court said, prima facie the offence of promoting enmity between two religious groups wasn't made out against him. Mumbai police pressed this charge against him after finding that his whole story was allegedly untrue.

Division bench of Justices A S Oka and Anuja Prabhudessai was hearing a petition filed by Kashyap seeking to quash the case against him under section 153 A (promoting enmity between two groups) of IPC.

According to police, Kashyap cooked up the story that he was harassed by cow vigilantes in suburban Andheri on the suspicion that he was carrying a bag made from cow hide.

His account of the incident, shared on social media, went viral, but police probe later found holes in the story. After hearing brief arguments today, the judges said, "Prima facie the offence alleged is not made out."

In an interim order, the HC restrained the police from proceeding with the probe, and adjourned the petition for final hearing on a later date.