The case is yet to be cracked, though the police has questioned over 400 people. 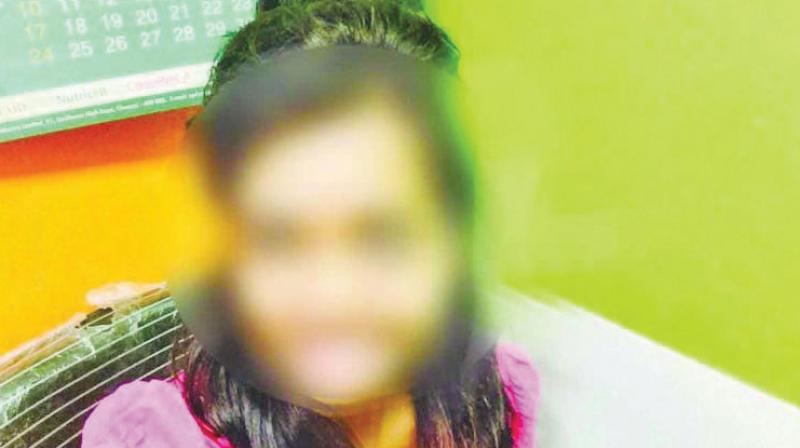 Mumbai: The Vile Parle police will seek technical help to improve the visibility of a set of CCTV footages recovered by them in an untracked case involving the murder of a 25-year-old physiotherapist last month. The footage, among 82 footages with the police in the case, is under the scanner as it was taken from a CCTV unit located only 250 m away from the victim’s house while the rest were procured from units located much further.

For now, the footage has grainy, unclear resolution and the police will take technical help in a bid to access leads from it on the unidentified culprits. The physiotherapist was found in the small hours of December 6, dead and in a naked state, in her house in a chawl in Vile Parle east. Preliminary forensic reports confirmed that the girl had been sexually assaulted by two or more men and had even been subjected to unnatural sex.

According to a police investigator, “The CCTV footage available with us is unclear and is captured from a distance, so it does not quite form as a lead. The police are going to take advanced technical help to clear the images in the footage so as to determine if we find any leads. We are still looking out for evidences.” He said, “The police teams are now waiting for DNA samples of the victim and the main suspects to given them a clue. The unidentified accused had allegedly tried to burn her down.”

The case is yet to be cracked, though the police has questioned over 400 people and have acquired CCTV footage from various places.

The Crime Against Women cell is also simultaneously conducting a parallel probe into the case. The cell has received instructions from senior officials to probe in the case.