Dadar to turn battlefield in war for marathi manoos’ heart

BJP North-East MP Kirit Somaiya is also likely to field his wife Medha from ward no 191. 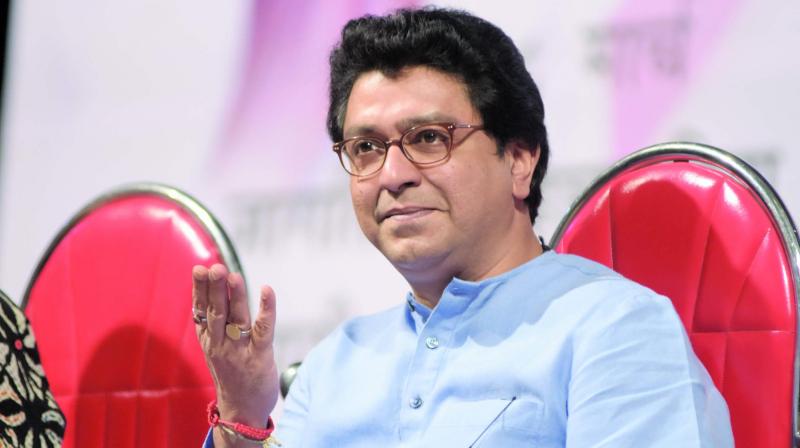 Mumbai: Dadar’s Marathi populace could again be a cause for battle of attrition between the Shiv Sena and the Maharashtra Navnirman Sena (MNS) in the forthcoming Brihanmumbai Municipal Corporation (BMC) polls. Both parties will be unequivocal in retaining their authority over this area, which forms the base for their pro-Marathi agenda.

Shiv Sena, which had ruled Marathi-dominated Dadar since years, suffered a rude shock in the last civic elections as the MNS ploughed inroads grabbing five seats in the area. Though the Sena made amends by winning the Dadar assembly seat two years back, it wants to revive its dominance by decimating the MNS in the municipal polls.

The battle for Shivaji Park, which falls under ward 191, will be the most watched after considering that the area hosts MNS chief Raj Thackeray house. The MNS has decided to field Swapna Deshpande – wife of MNS group leader and the ward’s representative Sandeep Deshpande, as it has now been reserved for women. Ms Deshpande has already resigned from her government job so as to contest from the ward.

To take on MNS, Shiv Sena is planning to field its candidate, former mayor and MLA Vishakha Raut, a supporter of former chief minister Manohar Joshi.

“We want to ensure Shiv Sena’s victory from Shivaji Park ward at all costs. There is a need of a strong candidate for this. However, the final decision will be taken by party high command,” said a senior Sena corporator.

BJP North-East MP Kirit Somaiya is also likely to field his wife Medha from ward no 191.

Shiv Sena is also planning to field other strong candidates like Samadhan Sarvankar, son of MLA Sada Sarvankar and Seema Patankar, wife of former MNS Vibhagpramukh Prakash Patankar, who recently defected Sena. While Samadhan is likely to get a ticket from ward no 194 to take on present MNS corporator Santosh Dhuri, Ms Patankar is likely to be fielded from ward no 192.