After apex court allows his wife to abort foetus, says ‘no one should suffer like us’. 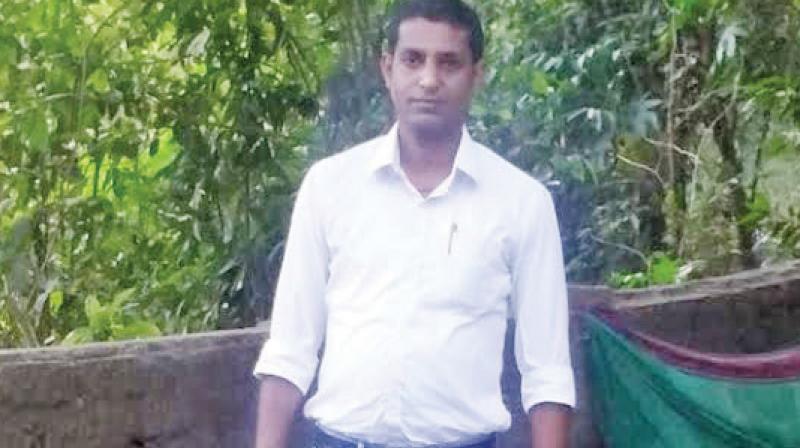 Mumbai: Hours after the Supreme Court on Monday allowed his 22-year-old wife to abort her 24-week abnormal foetus after it was diagnosed with a congenital defect, typist Santosh Pal (25) thanked the court and requested the government to alter laws in a manner that in special cases like his, the bar on allowing abortion in over 20-week pregnancies is waived.

“The foetus had developed anencephaly, wherein there is an absence of a major portion of the brain and skull, and would not have survived even five minutes had it come out of the womb. The government should ensure that others in similar situation are spared of the long, painful process we went through to get the pregnancy aborted,” Mr Pal told The Asian Age. The civic-run KEM Hospital had on Friday sent its confidential report to the apex court, recommending for allowing Mr Pal’s wife, Meera Santosh Pal, to do the abortion.

Last week, the court had asked KEM to set up a committee of seven doctors from the hospital, to examine the feasibility of aborting the foetus and furnish a report. This report said the pregnancy would gravely endanger the mother’s life.

A senior doctor present in the committee said, “In cases where the anomaly is so serious such as anencephaly, an immediate termination of pregnancy is usually recommended. In this case, however, the woman had crossed the 20-week deadline for abortion as set by the Medical Termination of Pregnancy (MTP) Act and therefore could not undergo the procedure and has to seek court’s intervention.”

Meanwhile, Mr Pal said, “The couple should have the right to make the decision for aborting their own baby.  Thanks to the doctors who has supported and guided us or else this would not have been possible. For the past 22 days, we were restless,” added Mr Pal.