Mr Kunte had filed a defamation case against Mr Gandhi for delivering a speech in Bhiwandi during the 2014 election. 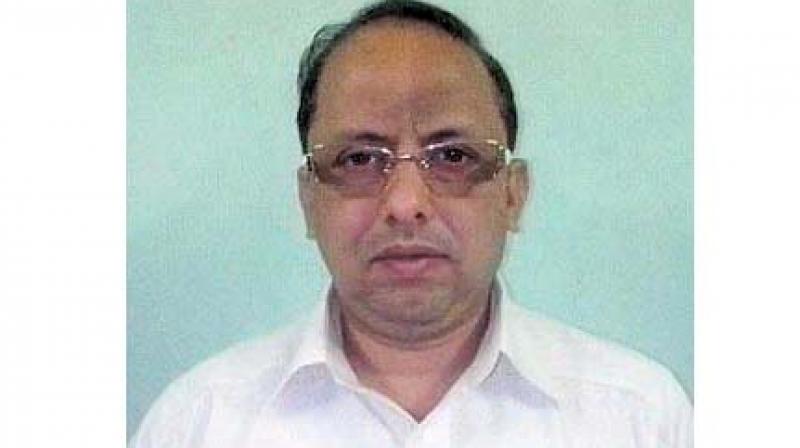 Mumbai: Rajesh Kunte, the Rashtriya Swayamsevak Sangh (RSS) worker who filed a complaint against Rahul Gandhi at the Bhiwandi court, will depose before the court on March 17. Mr Kunte had filed a defamation case against Mr Gandhi for delivering a speech in Bhiwandi during the 2014 election.

Mr Gandhi had said that the “RSS people killed Gandhiji and that today, their people (BJP) spoke about him… They opposed Sardar Patel and Gandhiji”.

On Saturday, the case came before Bhiwandi magistrate. Narayab Iyer, Mr Gandhi’s lawyer, told The Asian Age, “Mr Kunte was absent on Saturday and his counsel requested the court to adjourn the hearing. The court then kept the hearing on March 17.”

On June 12, 2017, Mr Gandhi pleaded “not guilty” in the Bhiwandi court. Bhiwandi magistrate A.I. Shaikh framed charges under section 499 (defamation) and section 500 (punishment) of the IPC. Under section 500, a person found guilty of defamation faces simple imprisonment for a term which may extend up to two years, or with fine, or with both. After the court proceedings, Mr Gandhi greeted the crowd that had gathered outside and said that he was ready to face trial. He further said, “Let the Bharatiya Janata Party (BJP) and RSS people slap as many cases as they want against me. Ours is a fight of ideology. We will fight them and win”.

At last hearing, Mr Gandhi refused to accept the affidavit which he had filed before the Bombay high court as evidence.