The incident unfolded at around 3 am when a team of Byculla police was conducting a combing operation near Nirmal Park on BA road. 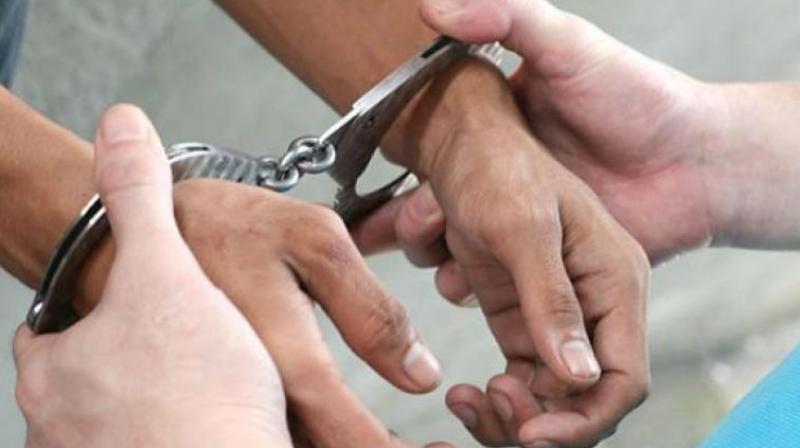 Mumbai: During a midnight raid that turned into a hot pursuit, the Byculla police arrested seven African nationals and seized assortment of drugs along with a firearm and three live rounds. The accused fired on the police team in Chinchpokli area following which police fired two rounds on them. The accused then fled towards Chinchpokli station where further arrests were made.

The incident unfolded at around 3 am when a team of Byculla police was conducting a combing operation near Nirmal Park on BA road. They spotted a group of suspicious African nationals who were present at the spot.

When the police went to question them about it, one of the accused fired a round at the police from their firearm. The police fired twice in self-defence at the accused following which they fled from the spot.

“From the group of around 10, we nabbed three from the spot, whereas other sprinted to the Chinchpokli station.

The teams chased them to the station, where they apprehended two more from platform number 1. Some of them boarded a train and climbed the metal railing on the other side,” said an officer of the Byculla police station.

The police continued to chase them and succeeded in catching hold of two more accused persons from a distance. At least four police personnel and three accused sustained injuries in the incident.