Maharashtra Special security squad to be formed for women

Mr Kesarkar said the government is serious about these increasing attacks and will do all possible things to stop it. 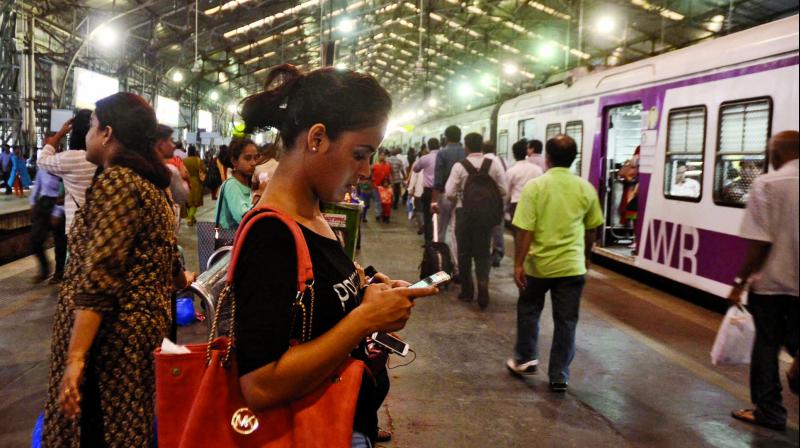 After the National Crime Record Bureau’s report revealed that the crimes are rising in Mumbai, various political leaders have expressed their concern.

Nagpur: The state government has announced the setting up of a special squad to prevent increasing attacks on women in the state. The squad will look after security issues related to women alone and will be entrusted with no other responsibility.

Shiv Sena MLC Neelam Gorhe raised the issue with a special discussion of half an hour on Friday. Replying to her, minister of state for home Deepak Kesarkar made this announcement in house. He said the state government has demanded 850 more guards for the railways so as to prevent attacks on women in Mumbai locals. A Nirbhaya committee will be formed in rural areas to curb attacks. 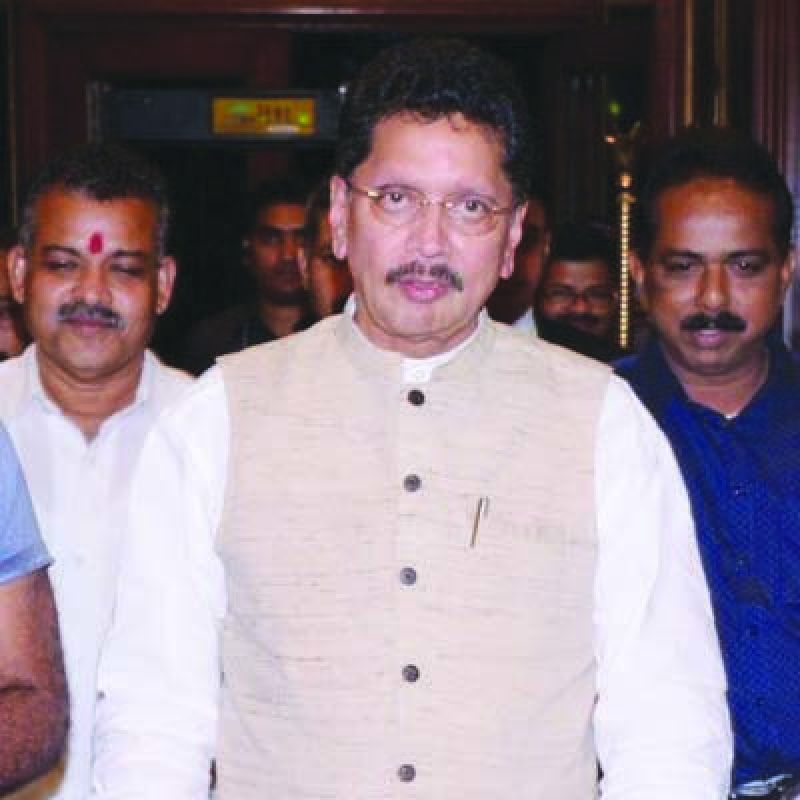 After the National Crime Record Bureau’s report about increasing crimes in Mumbai, various political leaders have expressed their concern. Ms Gorhe called for a special discussion on the issue of women’s security. In her speech, she stated that it had become a serious issue in the state now. “Attacks on women or crimes against women have become common now. This mentality needs to be changed. For many years, women and different social groups have been fighting for this. There should be specific, issue-based solutions to stop these attacks.”

Ms Gorhe also mentioned cases regarding women’s security in Mumbai locals. “The government is trying to make the journey safe. But there are incidents of molestation and etc. If women in cities like Mumbai and Pune start feeling scared, then it gives us all a bad name,” she said.

Mr Kesarkar said the government is serious about these increasing attacks and will do all possible things to stop it. “There will be a special squad for women’s security in every district. It will look into only these cases. We will try to clear these cases as early as possible so that strong message can be sent about.”