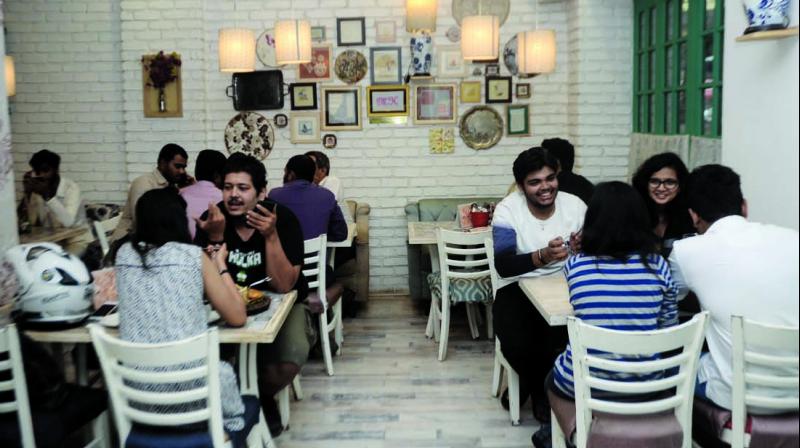 Lawyers have, however, said that a minimalistic increase in rates over the MRP should do no harm to the buyer of the product.

Mumbai: Activists are viewing the recent Supreme Court (SC) judgment allowing hotels to charge over and above the maximum retail price (MRP) with trepidation, as they claim this would open the floodgates for all other service providers to sell products over and above the MRP.

Lawyers have, however, said that a minimalistic increase in rates over the MRP should do no harm to the buyer of the product.

Speaking about the SC order, Dr Manohar Kamath of the erstwhile Consumer Guidance Society of India (CGSI), which provided free consultancy to consumers, said that the order was a huge setback for consumers, as it would give a free hand to the sellers to resort to exploitative tactics without any fear of being prosecuted.

“The MRP was introduced to curb profiteering and to ensure that all sellers have a uniform price. However, now that the SC has permitted them to charge more than the MRP, in the name of other facilities and services, the cost of a bottle of mineral water will vary from one establishment to another," said Dr Kamath.

He further added that it would embolden other retailers  to adopt the same grounds for selling packaged products over and above the MRP.  “Sellers of all packaged products under one pretext or the other claim that they are providing services and charge as per their will, and the law will not be able to do anything about it,” he said.

However, lawyers took a different view of the SC order and said that the buyer would not be inconvenienced if they have to pay a little more. “Some reasonable profit is all right, but it should not result in fleecing customers, which is seen regularly.

The SC ruling is binding, no doubt, but a holistic relook would exhibit a consumer friendly approach," said Sujay Kantawala, senior advocate of the Bombay high court. Another lawyer said that the SC order while in favour of the retailers probably assumes that they will not resort to unjustified profiteering.