Investigators had even started questioning history sheeters in the area. 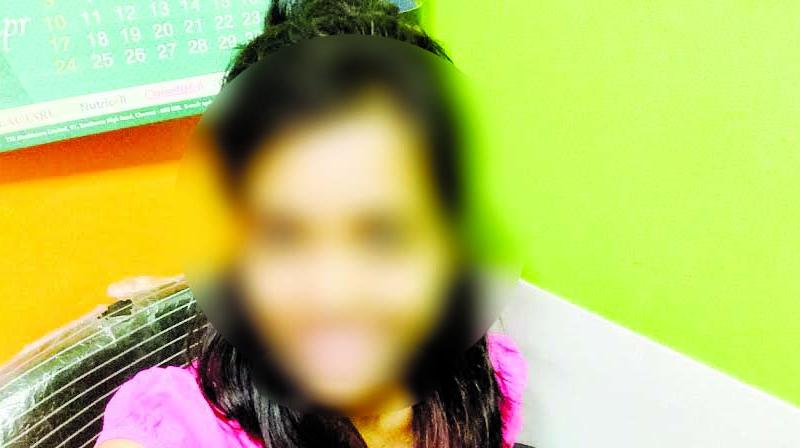 Mumbai: Ten days after a 25-year-old physiotherapist was discovered raped and murdered in her house in Vile Parle, the police still have no definite suspects. Officials at the Vile Parle police station officials who are probing the case revealed that they had scanned through nearly 38 CCTV cameras in the area, including those leading up to the street where the victim stayed, but to no avail as of yet.

“We have scanned through all CCTV cameras in the area but have found no solid evidence. All the people recorded in the cameras have been accounted for,” said an official. He added that the investigators had even started questioning history sheeters in the area.

“While we think that the crime was committed by someone known to the victim since there were no marks of forced entry into the house, we are questioning everybody. The area where the victim stayed is close to a slum and our officials are questioning the people who live there as well,” the official said.

The victim, a resident of a chawl in Vile Parle, was found in a naked state on December 6, with her body being discovered when smoke started emanating from the room and neighbours alerted her parents.

The family, which stayed in an adjacent house, allowed the victim and her younger sister to use the extra room on the first floor as a study room and, for some years now, the victim would sleep there.

The police had earlier revealed that the victim’s boyfriend was in a studio located in Navi Mumbai, where he works as a sound engineer, when the incident took place.

“He was not with her the whole day and had not even met her the day prior to the incident. We even checked her call records and found that she had not spoken to anybody after 11 pm that night,” the official said.

The police is now questioning a former boyfriend of the victim. “We got information about him through the girl’s friends and are probing his location on the day of the incident,” he said.