Sudhir Babu will meet Aman Aviation officials to understand details of the accident. 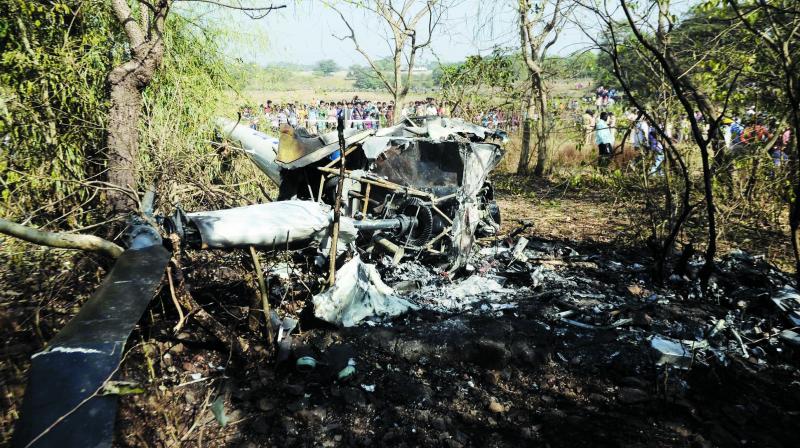 Sudhir Babu claimed that the helicopter had some issues during an election campaign for which it was used.

Mumbai: While investigating authorities are mum about the progress of their investigation into the helicopter crash at Aarey that killed pilot Prafulla Kumar Mishra, his brother-in-law, Sudhir Babu, is back in the city for a few days and visited the accident spot and spoke to people residing nearby.

Babu will meet Aman Aviation officials to understand details of the accident. He will fly back to Bhubaneshwar on December 18 and get his sister’s family on December 25. While the family has not been updated about ongoing developments reported by media, Babu claimed that the helicopter had some issues during an election campaign for which it was used.

Speaking to The Asian Age, Babu said, “As of now, we do not know how and why this incident happened or why my brother-in-law discussed about the helicopter with his family but we are aware that the copter had developed some technical issue at the time of elections. Clutch failure is connected to the engine and there has to be a reason which is not known to us at present but which we will find out from the operator. At present, we are in a state of shock and trying to get over it.”

“The hospital authorities did not hand over the body till 10.30 pm stating that Air Accident Investigation Bureau (AAIB) officials wanted to see it whereas arrangements to fly the son with the body were already done.”