Cops may be allowed to travel free on trains

The police officials had written to the WR and CR for the exemption. 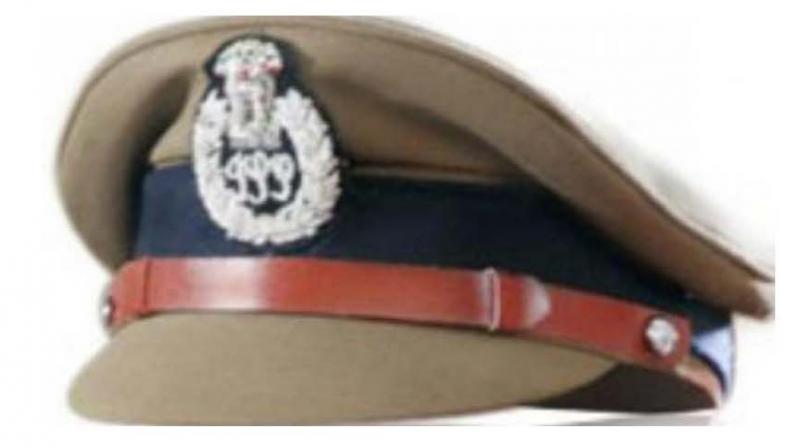 Mumbai: Railway authorities may soon allow uniformed Mumbai police personnel to travel ticketless, provided they carry their identity cards with them during their journeys. The railway authorities gave their in-principle approval after receiving a request letter from the police seeking such exemption. The police also proposed that during their journeys, its officers would be vigilant against any irregular activities in trains.

On Friday, senior Mumbai police officers had a meeting with railway officials to discuss the exemption. The final decision will be taken by the railway authorities after conducting another meeting with the police, said sources.

The move comes a month after the commissioner of police, D.D. Padsalgikar, had approached the railway ministry to make rail travel free for all police officers. As the Railway Board had nixed the demand, the Mumbai police added some clauses in its recent letter to the board.

The Asian Age has a copy of the letter sent by Mumbai police to Central Railway (CR) and Western Railway (WR) officials containing its exemption request. The letter says that police personnel who are not in uniform should be asked to purchase tickets before undertaking journeys.

Mumbai Commissioner of Police DD Padsalgikar was unavailable for a comment on the issue despite attempts by The Asian Age to reach him.

On November 24 last year, in a bid to stop its officers from illegally travelling in suburban train bogeys reserved for physically challenged commuters, the Mumbai police issued a circular, warning that such actions would invite strict disciplinary measures including a year-long bar on increments. The circular came in the wake of the police finding that eight officers were recently caught travelling in bogeys meant for the disabled.