Shiv Sena in process of patching up with BJP

The Sena has also criticised Opposition parties for the ‘failure’ of Bharat Bandh. 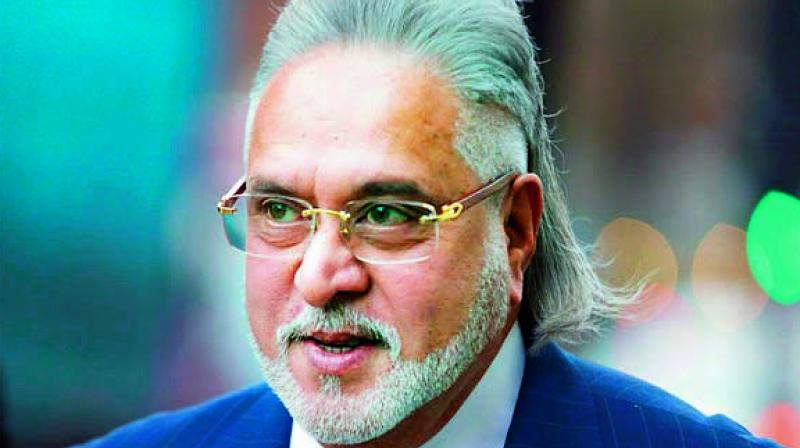 In a Saamana editorial published in July, the Sena had “advised” BJP to appoint Mallya as the brand ambassador for Make In India initiative.

Mumbai: The Shiv Sena seems to have changed its stand on opposing the Bharatiya Janata Party (BJP). By targeting the Congress for withholding information about Arun Jaitley meeting fraudster Vijay Mallya, the Sena clearly indicated that it’s in the process of patching up with the BJP. The Sena has also criticised opposition parties for the ‘failure’ of the Bharat Bandh. The Congress and Nationalist Congress Party (NCP) said Sena’s approach would cost it dearly in the coming elections.

Interestingly, the Sena has been taking potshots at the BJP over Mallya’s escape from India. In a Saamana editorial published in July, the Sena had “advised” BJP to appoint Mallya as the brand ambassador for Make In India initiative.

However, Uddhav Thackeray-led party has changed its stand completely by saying that Mallya is a liar and his claims cannot be believed upon.  “Mallya is a liar and cheat. Nobody should believe a person like him. Now he has informed about how he met finance minister Arun Jaitley. What are his intentions? Most important issue is why Congress kept mum despite knowing that Mallya met Jaitley? That too for four years?” asked the editorial.

The Shiv Sena also blamed banks that have lent money to Mallya’s companies. The party said that Mallya was ready to repay the money and wanted to renegotiate with the banks, but banks never responded to his letters. The party also said that it was easy for Mallya, as a member of Rajya Sabha, to meet the finance minister in the corridors of Rajya Sabha.

“Shiv Sena is giving mixed signals. It has realised that without BJP’s support, it too would lose the upcoming elections. So, it seems that political practicality has come to Sena and now it is patching up with BJP,” said Anant Dikshit, a senior political expert.