The civic body is waiting DP to be approved by the state government after which it will go ahead with the demolition. 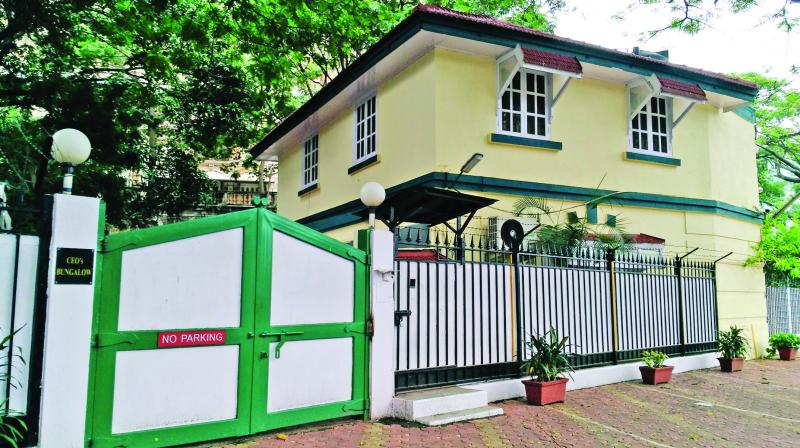 The city collector has already given its nod to the BMC.

Mumbai: The civic body could demolish the CEO’s bungalow at Bombay Gymkhana for road widening of GD Somani Marg once the Development Plan gets approved by the state, according to Brihanmumbai Municipal Corporation’s (BMC) assistant municipal commissioner (ward ‘A’). The city collector has already given its nod to the BMC on this.

The civic body is waiting DP to be approved by the state government after which it will go ahead with the demolition. The gymkhana spokesperson said it procured the plan on September 8 and will be studying it thoroughly.

Former collector Ashwini Joshi had said in August last year that several structures on the premises were constructed without adequate permissions. Ms Joshi had forwarded the BMC’s proposal of widening this road to the state government for other clearances last year. “Since we have got permission from the collector’s office, we are waiting for the plan. Once it is approved, we will go on to raze the structure,” said Kiran Dighavkar, ward officer of ‘A’ ward.

In July 2016, the BMC had put forward a proposal to widen the Hazarimal Somani Road, which connects Chhatrapati Shivaji Terminus to MG Road, to 80 feet. A total of 3,000 square metres of land including the bungalow will be used for the road-widening project.