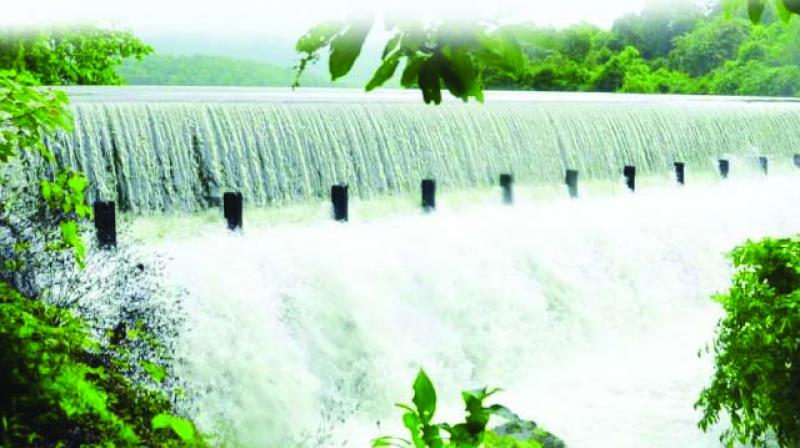 As on August 15, the total water stocks in the seven lakes was 12.94 lakh ml, a little less as compared to last year’s stock of 13.05 lakh ml at this time of the year.

Mumbai: In an encouraging sign for Mumbai’s water supply, the total water stock in the seven lakes supplying water to the city has reached 12.87 million litres of water. Considering that the Brihanmumbai Municipal Corporation (BMC) supplies 3800 ml water to the city everyday, Mumbai already has 340 days’ (more than 11 months) of water in store.

With still a one and month of rains still to go, civic officials are hoping that the water stocks will reach full levels by September end, which is the official time for the end of monsoon season.

Civic officials said that the monsoon forecast is good for the coming days and therefore they are hopeful that the lakes would be full. “We need 14.47 ml of water stocks to last for the entire summer. Taking into account the present stocks, it should not be too difficult to reach that mark by the end of monsoon,” said a senior civic official.

As on August 15, the total water stocks in the seven lakes was 12.94 lakh ml, a little less as compared to last year’s stock of 13.05 lakh ml at this time of the year. According to civic officials, the city needs water stock of 14.47 lakh million litres at the end of monsoon every year so that it last the entire summer and no water cuts are imposed.