The six injured persons were undergoing treatment in the hospital. 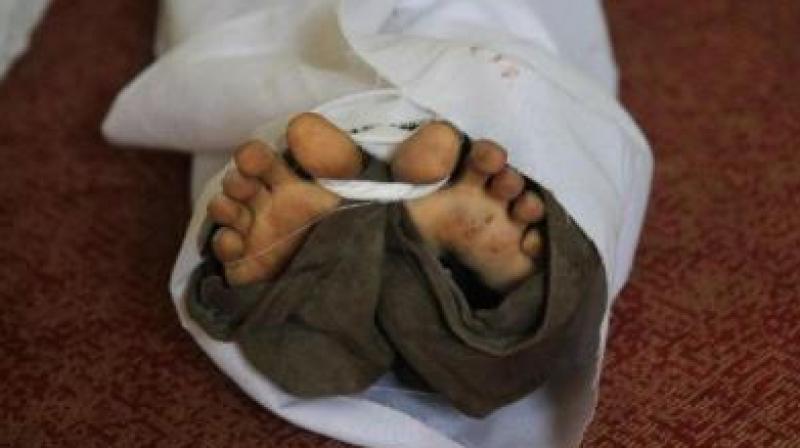 Mumbai: Four persons were killed and seven others injured when their autorickshaw collided with a truck on Mumbai-Nagpur highway in Maharashtra's Buldhana district, police said on Wednesday.

The autorickshaw was going to Balapur village in the district in Vidarbha region when it collided with the truck in Khamgaon city at around 11:30 pm on Tuesday, a police official said.

Upon getting information about the mishap, the police rushed to the spot and took the passengers to a nearby hospital where four of them were declared dead, he said.

The six injured persons were undergoing treatment in the hospital, he said.

The truck driver was arrested by the Khamgaon police, he said.