According to an ex-student of St Stanislaus School at Bandra, the alumni association had invited members for an informal get-together. 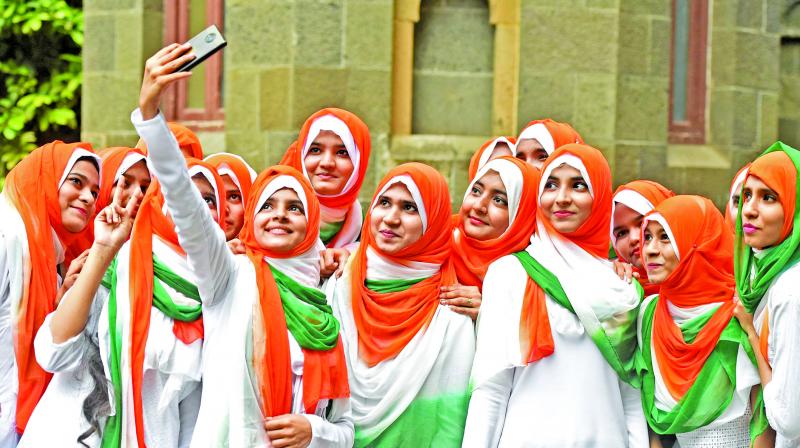 Mumbai: Alumni and students of various schools across the city celebrate Independence Day on Tuesday. It was an unofficial get-together for the alumni of various schools, and impromptu football games were organised for them. A few schools also held spot competitions for couples like lemon and spoon race, sack race, among others.

According to an ex-student of St Stanislaus School at Bandra, the alumni association had invited members for an informal get-together. “It was nice to attend the flag hoisting ceremony and hear the speech of the guest and the principal. After the programme, as our school has been known for its football tradition, a friendly match was organised for the ex-students,” said one of the alumni.

Alumni of a Mazgaon school also attended the I-Day celebrations. The festivities were followed by games and competitions for the alumni. “It was very emotional to meet our former teachers and ex-colleagues. We had a friendly football match. The events were held by the alumni association with the permission of the school principal who was very accommodating,” said Siraj Hemani, one of the alumni of the school.

Alumni groups in the suburbs also organised similar events after attending the flag hoisting ceremony. “We held competitions for couples which included lemon and spoon race,” said Ravi Gupta, an ex-student from a school in Chembur.