Mixed reactions to initiative of making taxis stand in queue

It was way better, as we simply stepped out of the station and caught a cab without having to stand for such a long time. 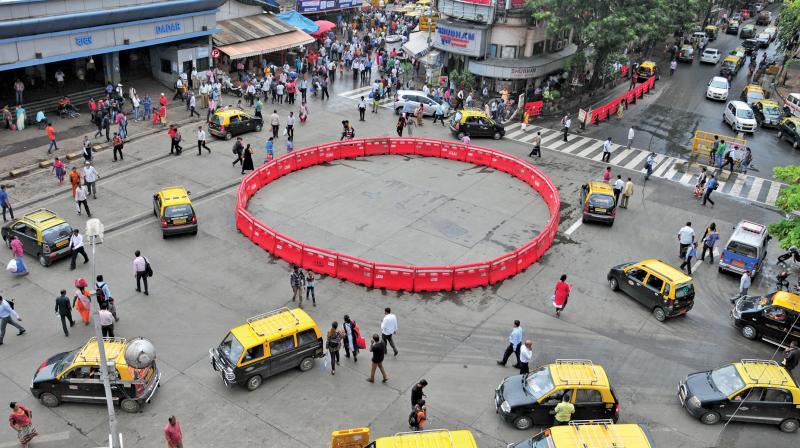 Mumbai: When The Asian Age did a ground report on the reactions of Mumbaikars to the Mumbai Traffic Police (MTP) initiative, everyone seemed to appreciate the move, except for a few who felt that they preferred the previous option of coming out of the station and hailing a cab, instead of walking a few meters and lining up for one in a disciplined manner.

Manish Gupta, an IT engineer, who had come to Dadar to visit a family member said, “I have come here after quite a few months, and it feels extremely nice to stand in a civilised queue, instead of waiting for a cab for at least 15 minutes, and then getting rejected by cab drivers.”

Ali Chaudhary (65), who has come from Akola to get his ailing wife treated in a city hospital said, “It is really tedious standing in the queue as we are senior citizens, and especially now as my wife is ailing. Earlier, it was way better, as we simply stepped out of the station and caught a cab without having to stand for such a long time.” Vinashree Despande, a housewife who was travelling with her two-year-old toddler, applauded the move.