Despite repeated attempts, the railway authorities were unavailable for comments. 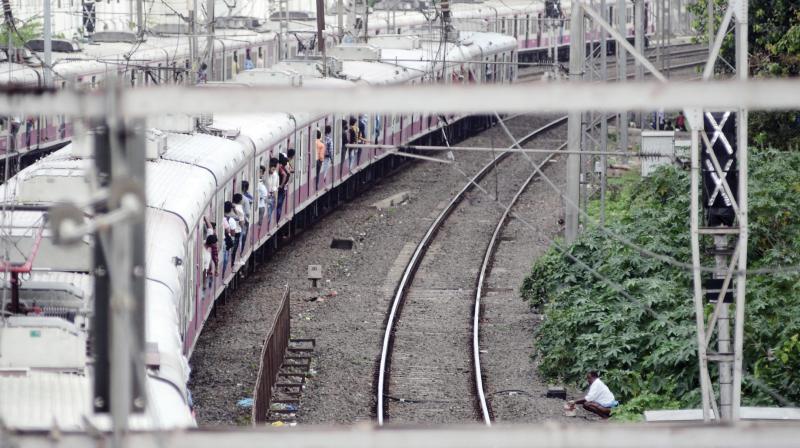 OD is still rampant in areas like Mahim and Reay Road.

Mumbai: If the railway authorities accept Brinhanmumbai Municipal Corporation’s demand to prevent incidents of open defecation along the railways lines, you are very likely to see Railway Police Force (RPF) personnel taking early morning rounds around railway tracks to stop people from defecating in the open.

In a strong-worded letter to both the railway authorities, BMC has said that despite taking all possible preventive measures, it has been observed that open defecation (OD) is still taking place on the railway land along the tracks, especially in areas like Mahim, Bandra and Reay Road.

“The National Green Tribunal has issued directions to the railways  for taking measures to provide toilet facilities. If it is not possible, it should allow BMC to construct public toilets on its land,” said additional municipal commissioner Vijay Singhal in a letter to the railways.

According to civic officials, whenever the issue of OD on railway land has been in discussion, the railway authorities have washed off their hands by saying that the offenders are the people who live in slums, which are situated on BMC land.

“In order to maintain the ODF status, BMC has also deployed nuisance detectors and clean up marshals to prohibit people from defecating in open. On these lines, it also becomes the responsibility of the railways to join hands with the BMC for this special cause,” said a senior civic official.

Despite repeated attempts, the railway authorities were unavailable for comments.