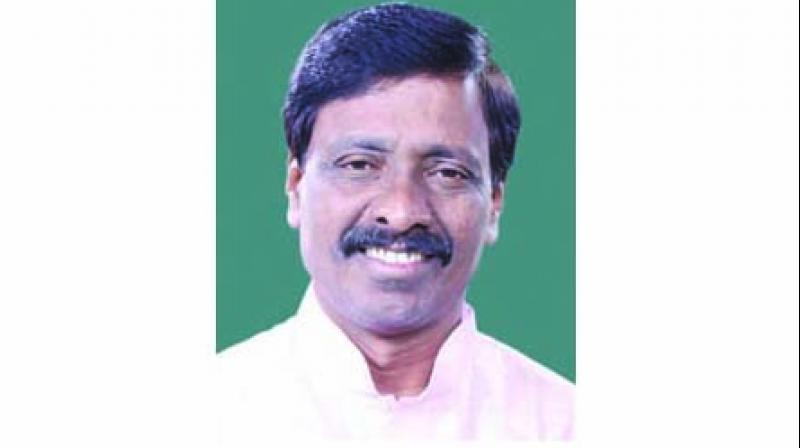 According to a party insider, their defeats forced the party to appoint Mr Raut, one of the few remaining senior MPs in Lok Sabha, as its Lok Sabha leader.

Shiv Sena has 18 MPs in the Lok Sabha and is the second largest party in the Bharatiya Janata Party-led National Democratic Alliance (NDA).

A member of the Shiv Sena for nearly five decades, Mr Raut was first elected as a Brihanmumbai Municipal Corporation (BMC) corporator in 1985.

In the 1999 Assembly election, he contested from Vile Parle constituency and won. Later, he was elected to the Maharashtra Legislative Council in 2012 but resigned after winning the 2014 Lok Sabha election from Ratnagiri-Sindhudurg constituency.