The child was travelling with her parents in a private bus at the time of the incident. 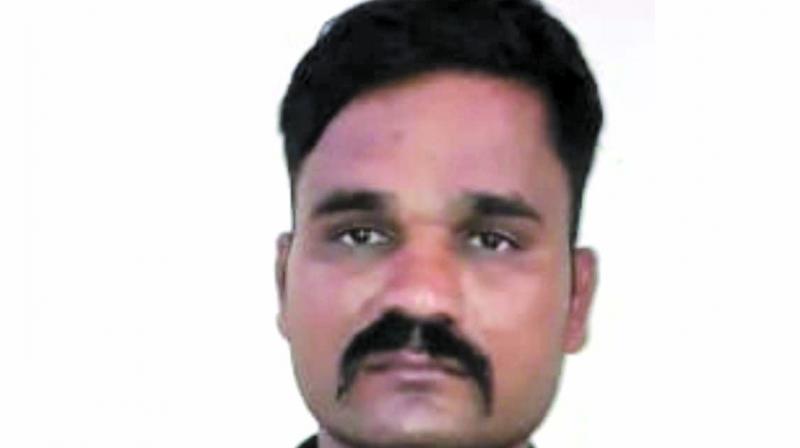 Mumbai: The Mumbai crime branch has arrested a man, who works as a bus driver with the Brihanmumbai Electric Supply and Transport (BEST), for allegedly sexually assaulting a six-year-old girl when she was travelling with her family to Mumbai from Shirdi in a private bus on Wednesday.

The accused, identified as Sopan Ugale, 33, is attached with the Goregaon bus depot, said officials of unit XII of the crime branch. “Ugale boarded from Sangamner and occupied a vacant seat next to the girl. He started his journey at 10.30 pm. The bus reached Mumbai on Thursday at 6 am,” said a crime branch officer.

Ugale allegedly raped the child, who was sleeping. The girl revealed her ordeal after the family reached home and her shocked parents rushed to the Kurar police station and lodged a case against the then-unidentified perpetrator.

The crime branch began a probe and learnt that the accused had alighted at Goregaon. The police gathered information on the passengers and, with information from sources, managed to zero down on Ugale. The investigators had also relied on CCTV footage to help identify the accused.

A team of unit XII, including officers Sunil Jadhav, Atul Avhad and Sachin Gawas, apprehended Ugale from his residence. Upon questioning him, the accused accepted that he had committed the offence. He claimed that the girl was made to sit on a vacant seat by his side around 3 am as the family was cramped.

The investigators have handed over Ugale to Kurar police station for further investigation as they have registered a case of rape against him. The police is also in the process of writing to the BEST, seeking disciplinary action against Ugale.