With this, more liquor will flow across the state, generating more revenue for the government. 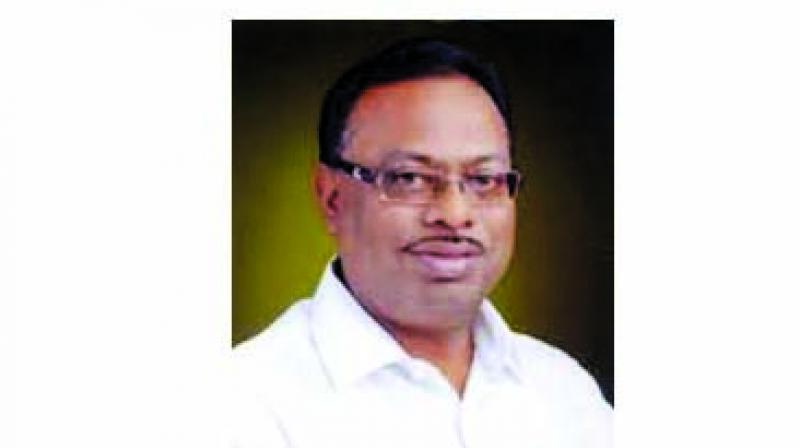 Mumbai: In what may be a way around the Supreme Court (SC) order, the state government has decided to permit over 3,000 liquor shops to reopen in gram panchayat areas with a population of over 5,000 and MIDC areas with a population of over 1,000. In Sindhudurg itself, 65 liquor shops can be opened as it has been declared a “tourism district”. All liquor shops near tourist areas which had shut down following the SC order can now reopen. With this, more liquor will flow across the state, generating more revenue for the government.

The SC had put various restrictions on liquor shops last year, including a ban on shops within 500 sq.m. of the highways and a ban on shops in rural or gram panchayat areas. After liquor shop owners approached the SC for a review, the apex court allowed shops within 500 sq.m. of the highways, inside municipal council or corporation limits. The SC also directed that liquor licenses be reissued in advanced or developed gram panchayat areas.

Excise minister Chandrashekhar Bawankule then sought opinions from the law and judiciary, industries, urban development and rural development departments as to what defines an advanced gram panchayat area. While all departments said that there were no specific yardsticks to decide that, MIDC areas could be defined as developed areas. Mr Bawankule then referred to the census report of 2011 which defined a gram panchayat as an area with a population of over 5,000 and a MIDC area as that having a population of more than 1,000.

Mr Bavankule told The Asian Age that 3,000 shops which had been closed since last year can now be permitted to reopen. Meanwhile, Sindhudurg, Nagpur and Aurangabad have been declared as “tourism districts”. BJP MP Narayan Rane and many other leaders have demanded that liquor shops be reopened in these areas.