Wholesalers at APMC said they exported 500kg of mangoes to Japan on Thursday via air. 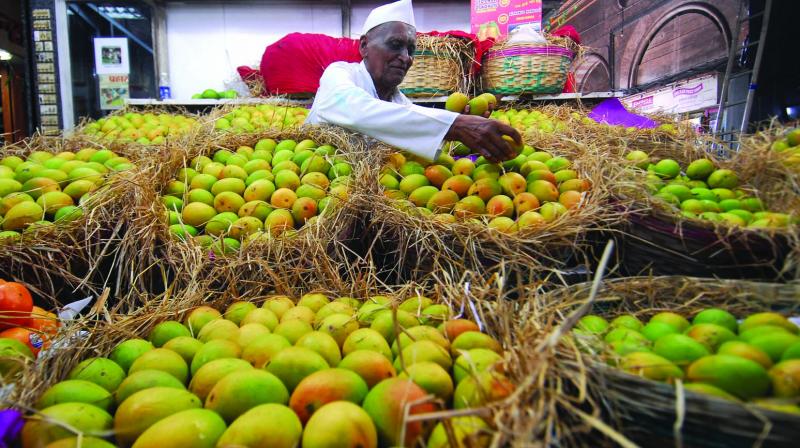 Mumbai: The Agricultural Produce Market Committee (APMC) sent off 500 kg of Alphonso mangoes — its first consignment — to Japan on Thursday. Mangoes from APMC are exported all around the world including to the USA, UK, Saudi Arabia and Japan. However, the development is significant, as for almost a decade Japan had stopped importing Indian mangoes due to quality issues.

Wholesalers at APMC said they exported 500kg of mangoes to Japan on Thursday via air. “Since Japan resumed importing mangoes from India back in 2014, the demand has been around 50-100 tonnes per year. We expect it to be the same this year too. The first lot of 0.5 tonnes has already reached there, we have been told,” said Sanjay Pansare, director, fruits market, APMC.

According to wholesalers at APMC, Japan is in the top 50 countries that imports mangoes from India and is behind smaller countries like Zambia, Poland and Mali.

Avinash Patil, a wholesaler from the APMC, said, “Currently, good quality mangoes are being sold at Rs 600-700 per dozen in the domestic market but when it comes to sending it offshore, the cost goes up because there are certain purifications that the fruit undergo to be exported to Japan, the US and the UK. For Japan, the export rate is around Rs 1,200 to Rs 1,500 per dozen. The first lot was fewer in quantity so we expect more demand from Japan.”

Mr Patil added that Japan accepts mangoes that undergo vapour heat treatment (VHT), their executives are present during this procedure and it is only after this treatment that the actual business of export and import is carried out. 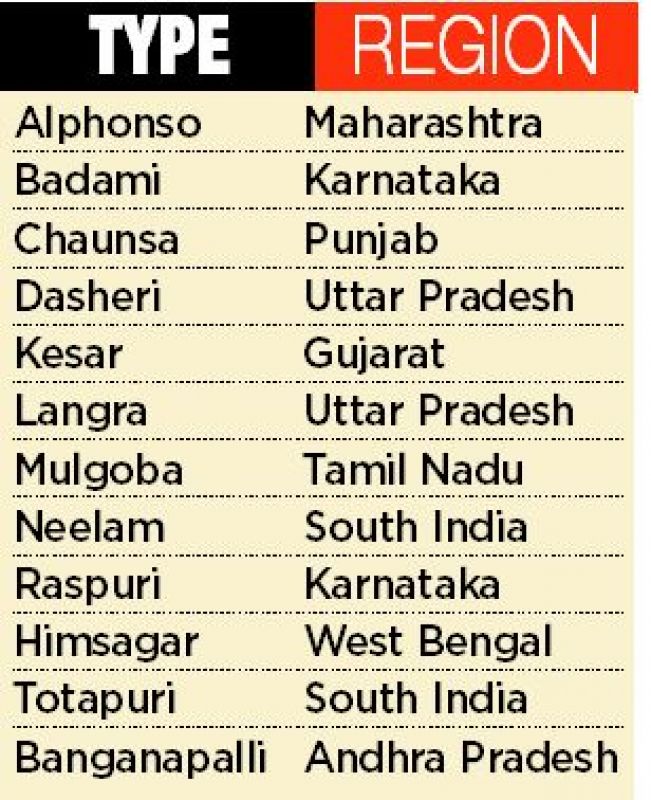