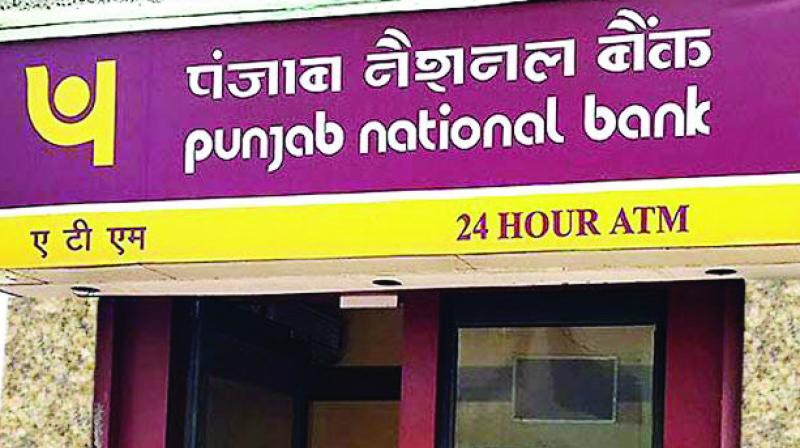 A host of auditors — both internal and external — and RBI inspectors failed to get a whiff of the fraudulent transactions being made since 2011.

Mumbai: The massive fraud committed in one of the bran-ches of Punjab National Bank (PNB), India’s second largest public sector lender, has once again brought the focus back on the risk management system followed by the domestic banking industry.

What has baffled experts is the sheer amount of fraudulent transactions that went unnoticed despite individual banks going through multiple levels of audit both by internal as well as external auditors.

“The unauthorised fraud has taken place in connivance with bank staff that casts shadow on robustness of process and expands risk beyond funded credit risks. The amo-unt involved is substantial, but more worrying is the lax process and repeated occurrence of similar frauds. PSU banks continue to grapple with weak systems, raising questions on why the processes are not centralised like most private banks where bypa-ssing core banking solution (CBS) is not easy,” said analysts at Edelweiss Financial Services.

On Wednesday, PNB info-rmed that it has detected fraudulent and unauthorised transactions worth `11,000 crore in one of its branches in Mumbai.

According to it, a bank official fraudulently issu-ed letters of undertaking (LOUs) on behalf of some companies belonging to Nirav Modi group for availing buyers credit from overseas branches of Indian banks through SWIFT, international messaging service for banks.

“Any message received through SWIFT is prima facie considered as genuine message,” said an industry official.

However, he added that in many banks such messages are usually routed through three tiers — maker, checker and administrator.

“The maker is the person who initiates the message, the checker verifies the entire details and the administrator gives the final approval before uploading the message on SWIFT. It is yet unclear the kind of process followed in this particular case,” he added.

In a letter addressed to the heads of other banks, PNB said that a similar modus operandi was used by the same branch official in companies belonging to Gitanjali Gems promoted by Mehul Choksi.

“These companies enjoy credit (fund-based and non-fund based) facilities. In case of foreign letter of credit (FLC), it has been found out that at the time of issuing FLC for a smaller amount by SWIFT, the transactions was routed through the CBS systems, but subsequently, amendments were made in these FLCs by substantially enh-ancing the amount of FLC and transmitted through SWIFT without routing these enhancements thro-ugh CBS,” it said.