This is how you will see the whole eco-sensitive areas transformed into commercial hubs,” said Stalin Dayanand, project director,Vanashakti. 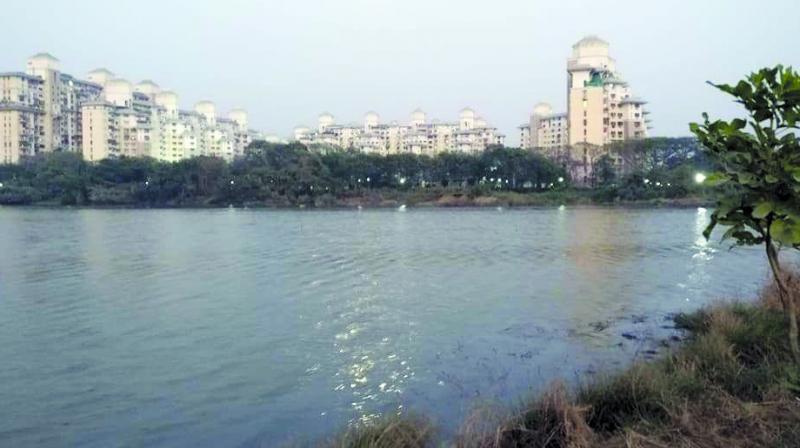 Mumbai: Environmentalists have raised concerns over a policy that allows integrated townships to use land in eco-sensitive areas (ESA) and tribal areas.

They claim it would lead to high-rise buildings in the environmentally sensitive areas.

On Wednesday, The Asian Age reported that the state government has made major changes in the Integrated Special Township (IST) scheme which also stated that land in ESA, cancelled SEZs, and government land and tribal land can be used for integrated townships after getting prior permissions from the authorities. “The policy is only a backdoor method to allow the developers inside the eco-sensitive lands. First they will develop a park, then create a golf course, and then a club house; it will eventually allow IT parks, which will lead to accommodation buildings for its employees. This is how you will see the whole eco-sensitive areas transformed into commercial hubs,” said Stalin Dayanand, project director, Vanashakti.

Environmentalists have also stated the possibilities of this scheme benefiting the integrated township and golf course project in the wetland area behind NRI complex in Seawoods cannot be ruled out. “There are several expert reports that show the biodiversity and ecological importance of such areas. It will all go in vain if it is made easier for the developers to reclaim these areas,” said Vinod Punshi, President of Navi Mumbai Environment Preserva-tion Society. The Asian Age had earlier reported that the Bombay Natural History Society has in its recent survey report has stated that conversion of the wetland land for a golf project will seriously jeopardise the air safety of the proposed Navi Mumbai airport as thousands of birds that roost in the Seawood wetland may start using the airport area and its influence zone for roosting purposes in the absence of the Seawood wetland.

A state government official said, “The builder will need prior permissions for using the ESA, and there will be restrictions on the buildable areas. The permissions will only be given if the builder is complying with it. Mostly these areas will be used for recreation or landscaping purposes.”