It would result in recovery of 24 hectares of land, and bio-mining of about 7 million tonnes of waste. 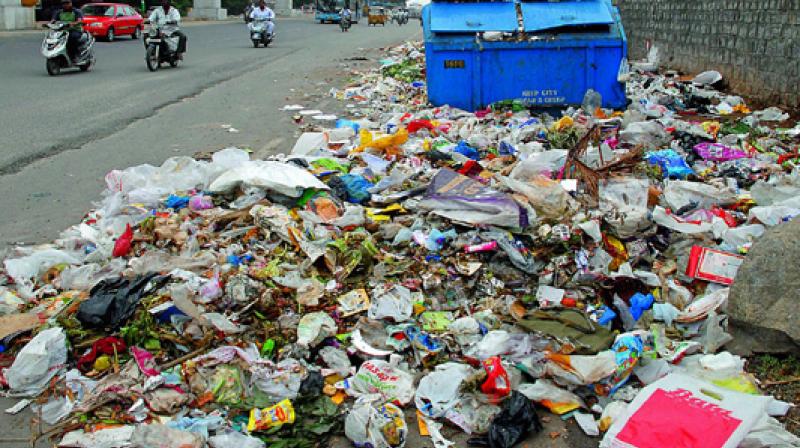 Around 650 have complied and 650 have taken steps to meet compliance.

Mumbai: In a bid to follow the high court’s directives not to dump garbage at its two major dumping sites – Mulund and Deonar, the Brihanmumbai Munic-ipal Corporation (BMC) has decided to resort to desperate measures. This year it will shut down the Mulund dumping ground and also kickstart the project of waste to energy plant at Deonar.

According to civic officials, the work for the recovery of the Mulund Dumping Ground will start during the year in 2018-19. It would result in recovery of 24 hectares of land, and bio-mining of about 7 million tonnes of waste.

“Plans are also underway to construct a waste- to-energy (WTE) plant at Deonar. However, considering the technical and economic realities, the project has been restructured. We shall now initially construct a 600 tonnes per day (TPD) plant at Deonar. Depending on its success, two more WTE plants of the same capacity can be constructed there. Ten-ders for this project are in an advance stage and shall be invited shortly. A budget provision of  Rs 110 crore is proposed in budget estimates,” said a senior civic official.

According to officials, a strict vigil on the dumping grounds’ activities, promoting source segregation and creating processing facilities have resulted in reduction of waste from 9,500 metric tonnes to around 7,100 metric tonnes per day till end of 2017.

“The target is of further reduction in 2018. Notices are issued to 3,337 bulk generators to segregate and process their waste at source. Around 650 have complied and 650 have taken steps to meet compliance. Twenty six new places that have been earmarked under the DP Plan 2034 are being developed for creating decentralised waste segregation facilities,” said the official.